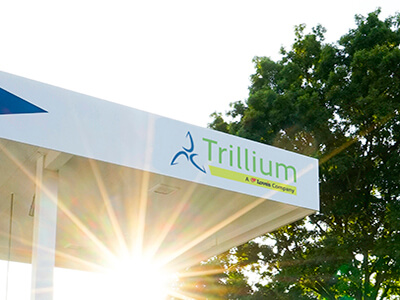 The public station is open 24/7 and features two CNG dispensers with dual hoses for light- and heavy-duty fueling. The station will serve CNG fleets operating in and around Akron.

“Trillium is excited to help METRO continue providing reliable clean energy fueling for its public transportation, with the potential to grow its CNG fleet in the future,” says JP Fjeld-Hansen, vice president of Trillium.

This is the third municipal CNG station completed or under construction in Ohio for Trillium. A station for the Greater Cleveland Regional Transit Authority was designed and built by Trillium, and a second transit authority station in Cleveland should be completed this fall. Trillium will also maintain that station. 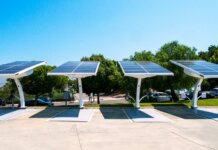 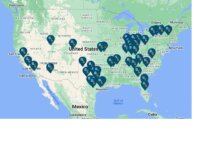