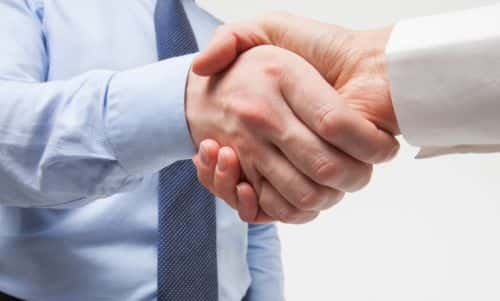 The new CNG station will be located at the NFTA Frontier Bus Garage at 1000 Military Rd. in Buffalo, N.Y. The agreement letter also calls for Trillium CNG to provide station maintenance for 10 years. Trillium CNG and NFTA expect to break ground in August, with the station fully operational by year's end.

The NFTA operates a fleet of about 332 transit buses and 65 bus routes with over 4,400 bus stops serviced, as well as a 6.2-mile light rail system servicing 14 stations.

Trillium says the new CNG fueling facility will feature two 250-hp compressors, producing 700 standard cubic feet per minute, with options for up to three more. The station will allow for fueling from four dispensers.

“We are excited to be partnering with NFTA to bring environmentally friendly, American transportation fuel to the residents in Erie and Niagara counties,” comments Joel Jansen, vice president of Trillium CNG. “Our company has a demonstrated track record of working with local municipalities in the transit market.’