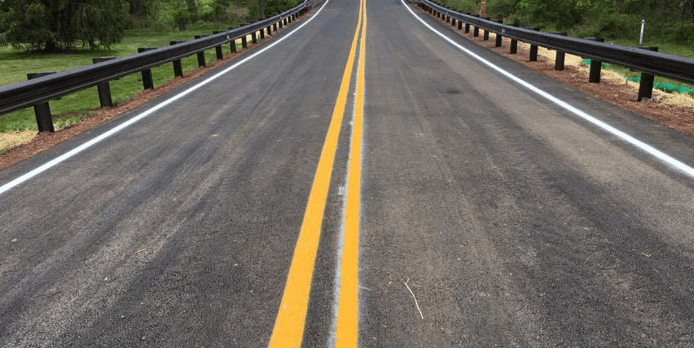 Pennsylvania Gov. Tom Wolf has announced the opening of the third of 29 total compressed natural gas fueling stations planned as part of a public-private partnership (P3).

Pennsylvania Department of Transportation (PennDOT) representatives joined officials from Trillium CNG, the Mid-Mon Valley Transportation Authority (MMVTA), and state and local officials in Donora last week to mark the opening of the facility. The event also celebrated the opening of the authority’s new operational facility, made possible by federal, state and local investments.

“This P3 is helping transit agencies reduce costs and use resources available in our own backyard,” Wolf said of the opening. “I’m pleased to see the great progress we’re making in bringing these benefits to every corner of the state.”

Through the $84.5 million statewide P3 project, Love’s Trillium CNG will design, build, finance, operate and maintain CNG fueling stations at 29 public transit agency sites through a 20-year P3 agreement. Other stations will be constructed over the next five years. Trillium is also making CNG-related upgrades to existing transit maintenance facilities.

As part of the conversion in Donora, the MMVTA will convert 24 buses and five paratransit buses to CNG, adding to its existing eight CNG buses. The authority estimates saving more than $150,000 annually based on current diesel costs and its diesel usage of roughly 185,000 gallons per year.

The CNG improvements will boost the MMVTA’s efficiency and improved operations brought by the new, energy-efficient facility that renovated a former steel-mill building into a facility for bus storage, light bus maintenance, administrative activities and vehicle dispatching, as well as a passenger waiting area and a park-and-ride lot.

As reported, the facility was made possible with nearly $4.3 million in federal funds, more than $525,000 in state investments and $150,000 in local funds. The CNG component will help the goal of gaining LEED Silver certification, as will upgrades such as geothermal heating and cooling and electrical improvements.

PennDOT’s overall P3 project includes CNG fueling accessible to the public at six transit agency sites, with the option to add to additional sites in the future. PennDOT will receive a 15% royalty, excluding taxes, for each gallon of fuel sold to the public at public sites, which will be used to support the cost of the project.