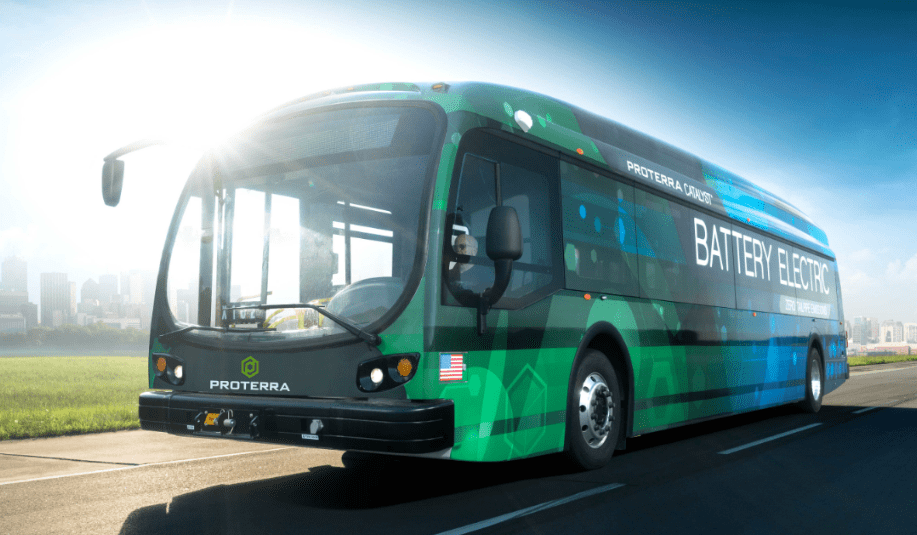 According to the transportation company, the new battery-electric buses will serve communities along PVTA’s Route P21E in Holyoke and Springfield. In addition to state-contributed funds, PVTA purchased the Proterra Catalyst FC buses with funds from the Federal Highway and Transit Administration.

“As part of our vision at PVTA, we are committed over the next 10 years to expand upon projects that reduce energy consumption and increase access to clean, efficient mass transit. The integration of our first electric buses into our routes is a big step in making this happen,” says Mary MacInnes, PVTA administrator.

“We’re pleased to expand our footprint in the Northeast with Pioneer Valley Transit Authority,” says Ryan Popple, CEO of Proterra. “To date, Proterra buses have demonstrated reliability and durability, proving impervious to some of the harshest winters on record with our first Massachusetts customer, WRTA.”

Serving 24 member communities that rely upon its fleet of 186 mass transit buses, PVTA is the largest regional transit authority in Massachusetts.