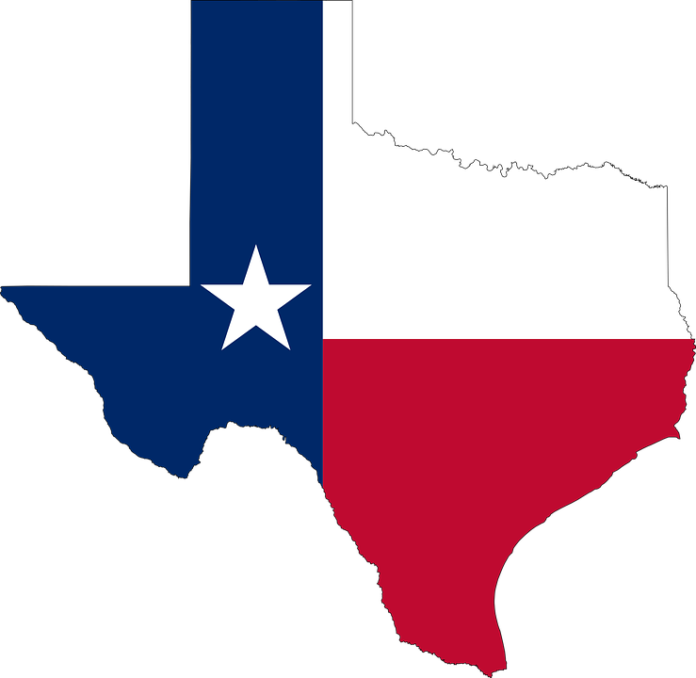 The plan identifies seven priority areas to receive the bulk of the funding. These are areas monitoring ozone concentrations near or above the National Ambient Air Quality Standard. Priority-area funding will be allocated as follows:

In addition, the plan sets aside up to 15% of the total funds for the installation of charging stations for electric vehicles and fueling stations for hydrogen fuel cell vehicles. TCEQ plans to use less than 4% of the funding to administer the program.

This plan was developed with the benefit of extensive public comment, including material changes in response to a draft plan, published in the summer. TCEQ anticipates that grant rounds will begin in early 2019.

The VW plan will complement other grant programs that target harmful ozone in Texas. These include the Electrify America Program, the result of a separate settlement with VW, which will fund additional electric charging stations. The other program is the Texas Emissions Reduction Program, providing voluntary incentives for replacement, repower and upgrade of polluting vehicles and equipment.

“This plan is an important step toward addressing the damage that Volkswagen’s fraud caused to Texas airsheds,” says Jon Niermann, chairman of TCEQ. “I appreciate the extensive public participation in the development of a plan that will, in concert with other programs, invest in emission-reduction projects with the highest benefit to Texas.”