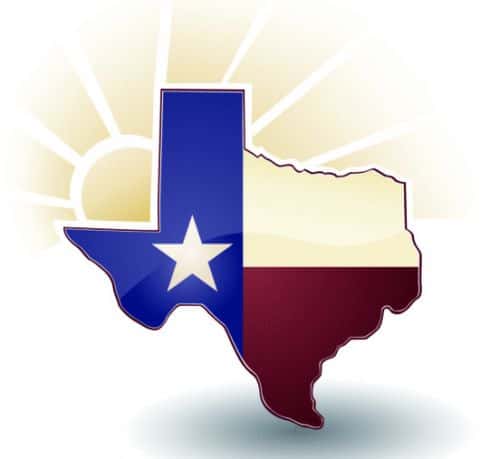 The city of Sugar Land, Texas, says it intends to shift its fleet to run on compressed natural gas (CNG), beginning with the conversion of nearly 100 vehicles over a five-year period.

Michael Leech, the city's assistant director of public works, tells NGT News that the initial target for natural gas vehicle (NGV) conversions will be its ‘white’ fleet, which consists mainly of pickup trucks that are used by Sugar Land's parks, public works and utilities departments.

‘We have a good fleet replacement program, so we'll do 10 to 20 vehicles annually,’ he says. Sugar Land operates a total fleet of about 290 units, of which the majority are white-fleet, police and fire vehicles.

The city worked with consultancy Emisstar and natural gas distribution utility CenterPoint Energy to look into a range of fuel types – both traditional and alternative – that would be suitable to help modernize its fleet. The analysis, which forecasted over a 20-year period, showed that CNG would likely cost between $1.00 and $2.25 per gasoline gallon equivalent, compared to estimates exceeding $5.00 per gallon of gasoline. Over two decades, a shift to CNG would yield fuel-cost savings of at least $1.5 million.

Sugar Land's decision to move toward CNG will start with an upcoming request for proposals (RFP) for conversion systems. Leech notes that the pickup trucks in the city fleet are relatively fresh, so converting rather than buying new makes most sense.

‘We'll be in the retrofit-kit business for a while,’ he remarks. Sugar Land's fleet technicians are not certified to install the kits or to alter the engines themselves – not yet, at least. They can, however, work on the balance of the CNG systems, which is sufficient for the city's purposes.

‘The techs can work on anything except the engine,’ Leech explains, adding that Sugar Land turns over its fleet regularly, so engine issues will likely not surface.

In terms of fueling infrastructure, the public works department will be counting on the city council to approve a budget in October that includes $350,000 to support the development of a CNG fueling station. Grant money from the Houston-Galveston Area Council and other sources will hopefully complement the city's share.

The station itself, Leech says, will almost definitely be a fast-fill facility, as the public works department does not have the space necessary to accommodate a big CNG time-fill ‘farm.’