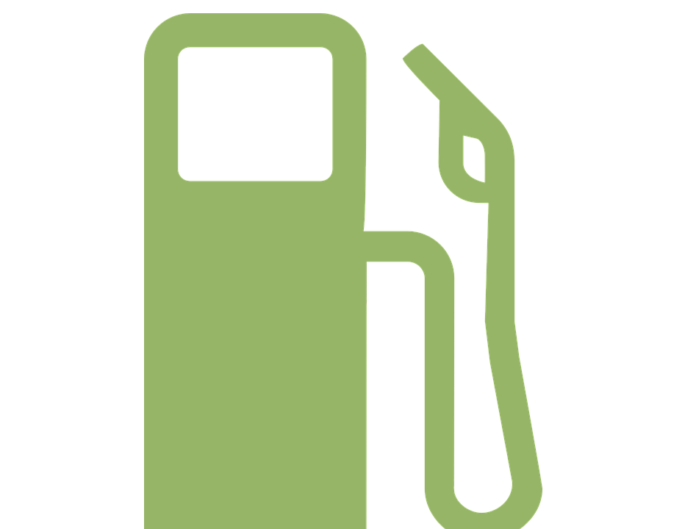 Researchers at Lund University in Sweden, working in collaboration with Swedish Biomimetics 3000, have developed a new technique that can more efficiently remove oxides of nitrogen, NOx, from the exhaust of diesel engines.

The new technology applies an injector into existing emission control systems currently installed in class Euro 6/VI vehicles. It is expected to be in production within the next two years, the researchers say. The project was partly financed by the Swedish Energy Agency.

The injector is inspired by an unusual insect: the bombardier beetle. Nature has equipped the small beetle with a built-in chemical reactor that fires a warm, toxic, liquid spray from its abdomen when it feels threatened, the researchers explain.

The new injector has been applied to an existing NOx-reduction technique called selective catalytic reduction (SCR). SCR systems inject an aqueous urea solution into the reduction catalyst of diesel engines – which then converts NOx into nitrogen and water vapor. The process is currently used in diesel vehicles classed as Euro 6/VI but is currently inefficient, especially under cold engine running conditions.

The tests performed in the Lund University engine laboratories using the new injector show that it is able to reduce the NOx content of the exhaust to a significantly lower level than the currently available technology.

“Our tests show that not only is the NOx content significantly reduced, it also reduces harmful ammonia emissions that are usually formed when NOx emissions are detoxified in this manner,” says Per Tunestål, professor of combustion engines at Lund University.

The explanation? There are several, but the key factor is the phenomenon of the beetle-inspired spray, according to the researchers.

“We have created a spray with many small warm droplets which are injected at much higher speed than today’s systems. This facilitates the mixing with the exhaust fumes and makes for better distribution across the catalytic converter’s surface,” says Tunestål.