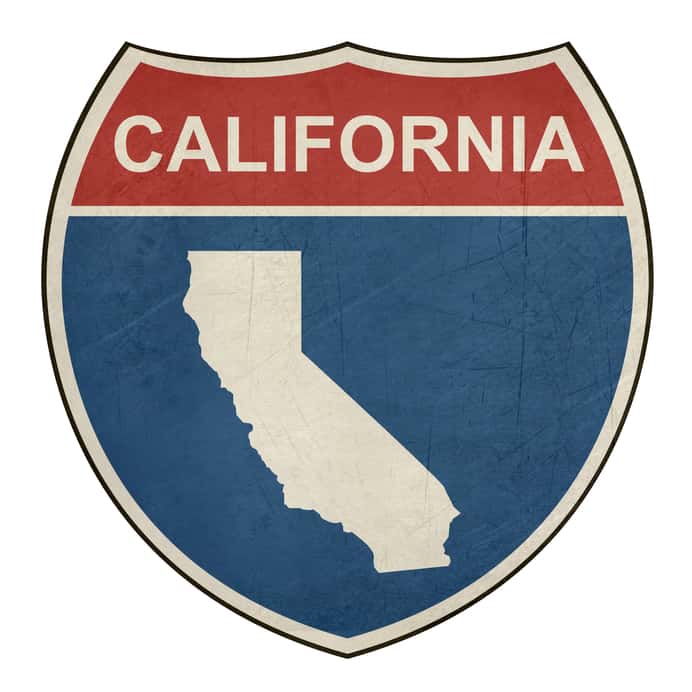 A team from the University of California Davis conducted a study for the California Air Resources Board examining the feasibility of producing large quantities of renewable natural gas (RNG) fuels for use in transportation in California.

As reported, the study found that the state could produce 14 billion cubic feet (bcf) per year of RNG by the 2020s, meeting approximately 85% of current natural gas use in California transportation at Low Carbon Fuel Standard (LCFS) credits of $120 per metric ton of CO2.

Further, the study says RNG use could be much higher if the LCFS credits were combined with U.S. federal Renewable Identification Number credits, part of the Renewable Fuels Standard.

Given the appropriate policy and market measures, the state’s RNG production potential is 90.6 bcf per year (approximately 750 million gasoline gallons). Overall, it appears that the main barriers to large-scale RNG use are the state’s high cost of pipeline interconnection and the cost of upgrading to pipeline standards.

The study goes on to outline how the development of alternative fuels with low greenhouse-gas and criteria pollutant emissions, such as RNG, is vital for the state of California to meet climate change and air quality goals.

According to the abstract, “The study’s results indicate that there are substantial sources of RNG in California that are commercially competitive with existing fossil fuel-based transportation fuels because carbon externalities are taken into consideration in the California market through existing programs, such as the LCFS and the Renewable Fuels Standard.”

The executive summary notes, “The possible development of California’s renewable natural gas resources comes at a time when the traditional fossil fuels natural gas industry is expanding its supply and infrastructure into the transportation sector. Liquefied natural gas [LNG] fueling stations for heavy trucks now exist in over a dozen locations around the state of California and continue to expand. California represents about 71 percent of U.S. LNG truck refueling facilities, and about 200,000 gallons/day of LNG were trucked into California in the mid-2000s.”