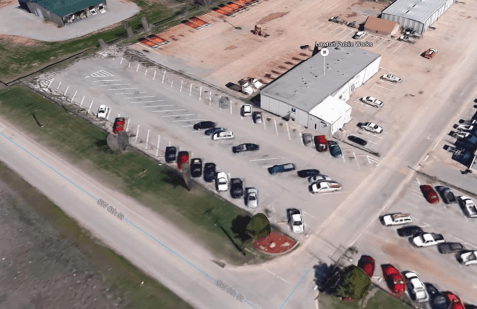 According to Sparq, this station will be Lawton’s first public-access CNG station and Oklahoma’s 119th CNG station.

This new station, Sparq notes, features a “behind-the-fence” time-fill option for municipal CNG sanitation trucks and an “outside-the-fence” fast-fill option, built on city-owned property. The companies say that this model enables private companies like Sparq and EZ GO to work with government stakeholders to bring the cost savings, and environmental benefits, of CNG to public entity stakeholders, while also benefiting CNG drivers with an added CNG dot on the map.

In preparation for an end-of-year operational opening, and Spring 2017 Ceremonial Grand Opening, key project stakeholders gathered to introduce to the public the creation of a new and more vibrant I-44 “CNG Corridor,” which is located in the heart of Lawton’s municipal public works complex, adjacent to commercial mail delivery and food distribution sectors.