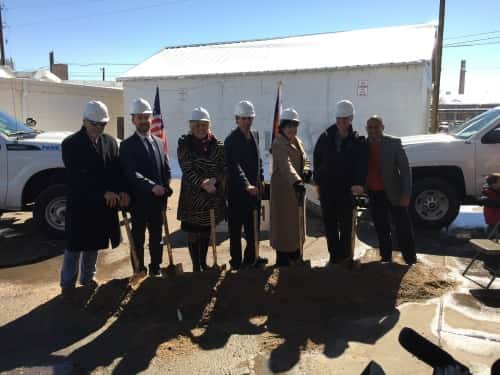 Sparq says the company is co-locating the new CNG site at an existing fueling station in the city of Pueblo owned by Acorn Petroleum. Acorn will continue offering gasoline and diesel at the site.

According to a KOAA5 report, the project is funded by a grant from the Colorado Energy Office. Furthermore, Pueblo County plans to add CNG trucks to its fleet by year-end and take advantage of the new CNG station.