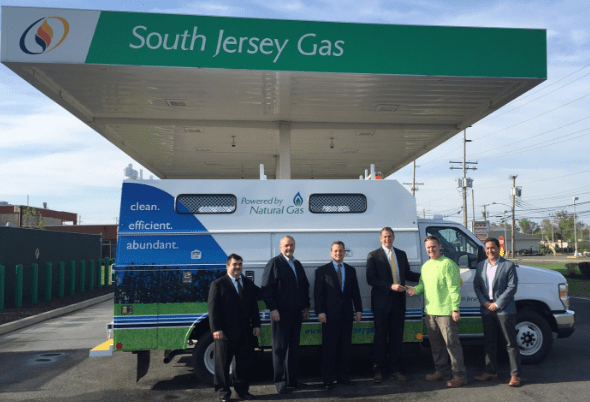 Furthermore, the utility has already converted more than 100 of its vehicles to CNG since 2011 and says it is committed to converting its entire fleet by 2020. Once the entire fleet is converted, the use of approximately 457,000 gallons of gasoline per year will be eliminated, the company asserts.