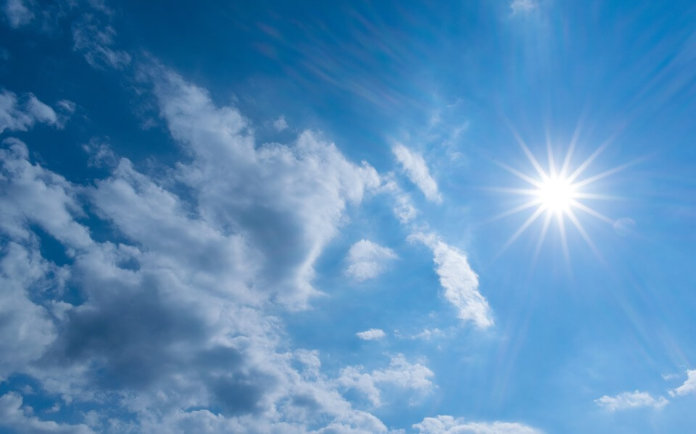 The system uses sunlight to convert natural gas and water into hydrogen and capture the carbon dioxide (CO2) to prevent carbon emissions, the partners explain.

Hydrogen has many applications, including powering vehicles and homes, but unlike methane, it is not typically found on its own in nature – so researchers have developed ways to produce it from other compounds, according to the partners.

SoCalGas says it supports efforts to increase hydrogen production, particularly for use along “California’s Hydrogen Highway,” a series of hydrogen-fueling stations throughout the state. Currently, there are 35 hydrogen fueling stations in the state, with another 29 stations in development. Increasing this fueling infrastructure could help speed the deployment of zero-emission hydrogen fuel cell vehicles.

The solar thermochemical advanced reactor system (STARS) produces hydrogen through a thermochemical process in which the sun provides thermal energy to break down natural gas and water into hydrogen and carbon dioxide in a process called steam methane reforming. Results from extensive testing show STARS can be configured to produce hydrogen and other chemicals without any carbon emissions reaching the atmosphere. These chemicals “trap” and use the carbon that would otherwise be emitted. The carbon then can be used to make chemicals that become resins and plastic materials.

For example, a separate SoCalGas research and development project is studying a unique use for carbon captured during hydrogen production, so-called carbon nanotubes (CNTs). CNTs have tensile strength and stiffness many times that of carbon fiber and are typically used in high-tech manufacturing, says SoCalGas.

“We are always looking for innovative ways natural gas can be used to develop clean energy sources,” says Yuri Freedman, senior director of business development for SoCalGas. “Hydrogen is well positioned to play a vital role in California’s clean energy future through a broad range of applications, including the expanded use of fuel cells, long-term energy storage and other purposes.”

“STARS Corp. is a new spin-off corporation created for the purpose of commercializing this nascent technology,” says Robert Wegeng, a former technology developer at PNNL and the president of STARS Corp. “We hope to have a commercial demonstration operating in one to two years.”

The technology is undergoing field-testing at San Diego State University’s Brawley campus, where it runs on solar and other renewable electricity. Demonstrations have shown the setup is extremely efficient, with an energy-to-chemical energy conversion efficiency above 70%. Currently, the system produces about 25 kg of hydrogen per day if operated around the clock – the equivalent of 25 gallons of gasoline or diesel fuel. Research suggests the system could produce 100 kg of hydrogen per day with a more advanced design.

The STARS generation system has been in development by PNNL and the U.S. Department of Energy (DOE) for more than 10 years. SoCalGas is working with the DOE to make these systems commercially viable.