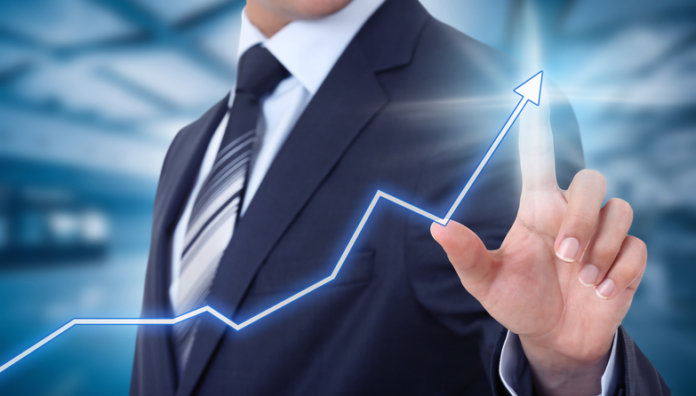 Scania, one of the world’s largest manufacturers of heavy-duty vehicles and engines, says it saw a significant uptake in business relating to sustainable transport in 2016, reflecting a growing demand for alternative products and services.

Specifically, the number of vehicles that Scania sold that run on alternative fuels and hybrids increased by 40% in 2016. In total, nearly 5,000 such vehicles were sold in 2016.

“The demand for vehicles that support the shift to sustainable transport is growing, and so is the demand for services that support fleet owners in reducing fuel consumption – and consequently, also both carbon emissions and cost. This proves that sustainability and profitability go hand-in-hand,” says Henrik Henriksson, president and CEO of Scania.

According to the company, almost 40,000 of Scania’s customers’ drivers were trained in fuel-efficient driving in 2016. This is a year-on-year increase of 30%.

Ecolution by Scania, a consultancy service that, on average, saves 12% in fuel and CO2 emissions for customers, is another area that has shown significant growth. As reported, the number of Ecolution by Scania contracts signed in 2016 increased by 37% from 2015 to more than 2,700.