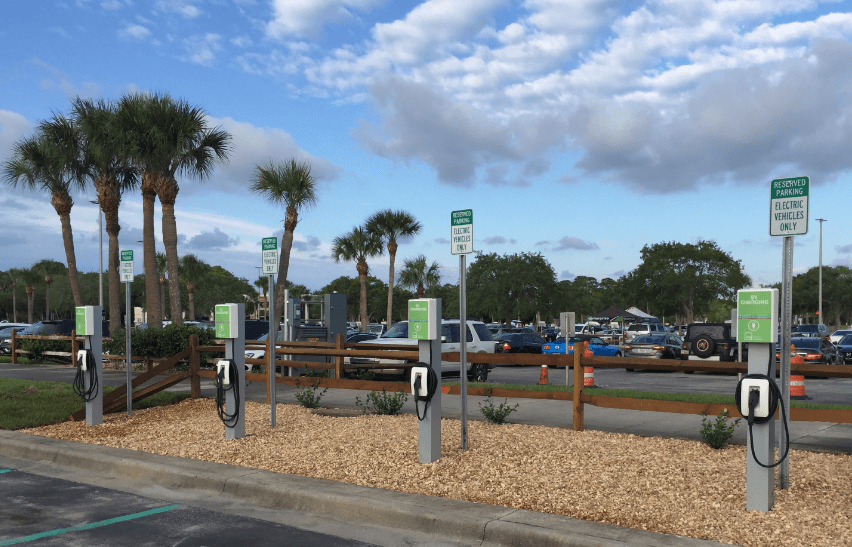 SMAA says that these Level 2 charging stations are located in the short-term parking lot in front of the terminal building. According to the airport authority, this move was intentional to promote the use of alternative fuel vehicles.

“Providing these EV charging stations to our patrons is consistent with our ongoing efforts to integrate sustainability throughout the airport,” says Rick Piccolo, SRQ’s president and CEO.