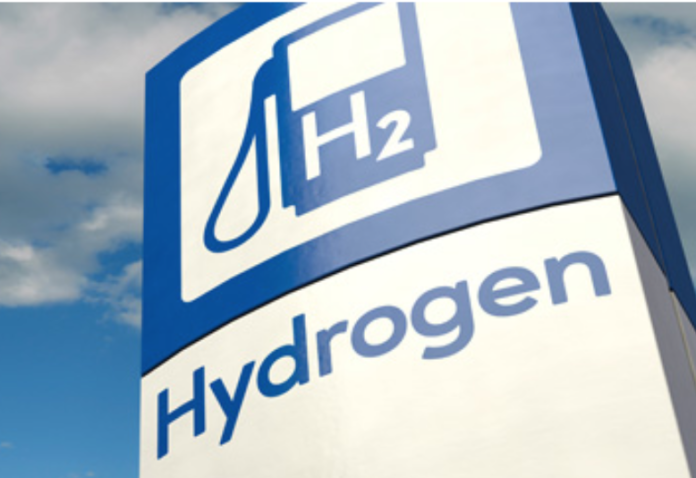 Ricardo, a global engineering, environmental and strategic consultancy, says it is supporting London South Bank University in a research project to study the feasibility of developing an innovative method of storing hydrogen for use in future fuel cell-powered buses.

While many fuel cell-powered buses have been demonstrated in various cities around the world, a significant obstacle to commercial implementation is in the cost, safety and practicality of on-board storage of hydrogen. Hydrogen is attractive as a vehicle fuel in that it provides zero emissions at point of use and is a more environmentally-friendly alternative to fossil fuels. Onboard a vehicle such as a fuel cell-powered bus, hydrogen is typically stored as a compressed gas at high pressure.

Under the project – which has received funding through Innovate U.K. under the Sustainable Innovation Fund (SBRI Phase 1) – the use of hydrogen storage will be investigated for possible use in buses. This storage method works by using metal hydride which absorbs and then releases hydrogen from its surface, thus removing the need for and cost of high-pressure cylinders. A further benefit of using metal hydride storage is that the processes of releasing the hydrogen can be controlled and storage pressures significantly reduced – making storing hydrogen much safer and with lower operational and maintenance costs.

Ricardo engineers have been asked to support the project due to their expertise in vehicle thermal management and re-using waste heat, which can be useful in reducing the energy needed to help release the hydrogen from storage ready for capture.

A further potential benefit that Ricardo engineers and their university colleagues will investigate in the project is the possibility of using the metal hydride storage system to provide the bus’s cabin with cooling power, which will reduce power consumption and improve the comfort of the bus driver.

Ricardo is supporting the London South Bank University with design and analysis for three months and will prepare the second phase of the project which is aimed at developing a prototype.