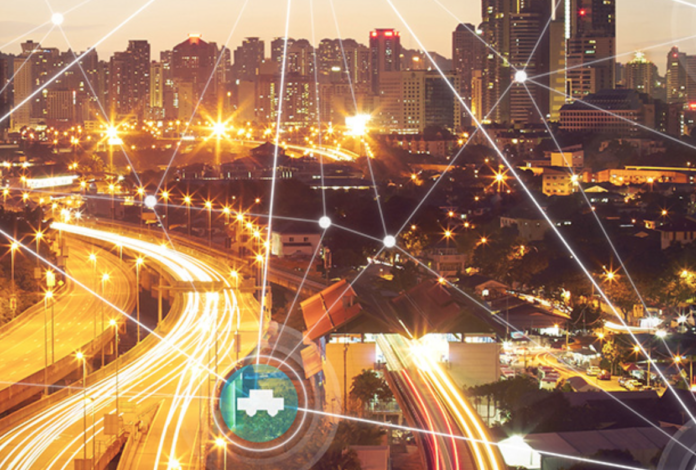 Ricardo, a company that specializes in advanced propulsion, software, thermal management and vehicle systems, added to its powertrain design/development capabilities in June when it partnered with API and expanded its Southern California team. The agreement allowed API, which has been engaged with ARPA-E for several years, to utilize Ricardo’s powertrain knowledge to support the continuation of its advanced engine developments with ARPA-E and create a clear path toward production applications.

ARPA-E, with funding from the U.S. Department of Energy, advances high-potential, high-impact energy technologies. Awardees develop new ways to generate, store and use energy. The grant serves as a bridge between the private sector and the government for advancing technologies that improve energy sustainability and that help combat climate change.

“Reduced weight, higher energy efficiency and lower emissions. That is the formula needed for the internal combustion engines of the future, and there is no application where the formula is more applicable or relevant than the U.S. light-duty (pick-up) truck market,” says Marques McCammon, president of Ricardo North America.

“We’re investing in people, aligning with the best and brightest companies and tackling projects that bring new technologies to transportation. We aim to prove the validity of these cleaner technologies for the North American market so the potential of the research can manifest into reality on American roads,” he adds.

The new Gen II program builds upon the successful API Gen I opposed-piston engine with a focus on efficiency, weight, emissions and power. The three-cylinder engine will consist of a gasoline compression ignition (GCI) combustion system, a novel boosting system, 48 V electrification and advanced manufacturing techniques to minimize engine weight.