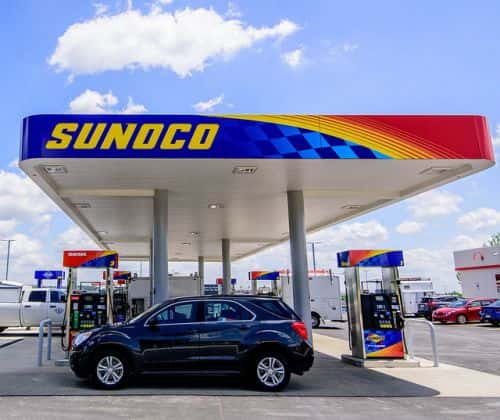 Sunoco has reopened its APlus fueling station and convenience store at the Pittsburgh International Airport, and the location now has not one, not two, but three alternative fuel options.

Sunoco joined the Allegheny County Airport Authority (ACAA) on Monday for a grand re-opening ceremony for the APlus station, which closed for renovations in April. The company says that in addition to new gasoline dispensers and more diesel fueling positions, the station now has compressed natural gas (CNG) dispensers, propane autogas fueling, and an electric vehicle charging station. 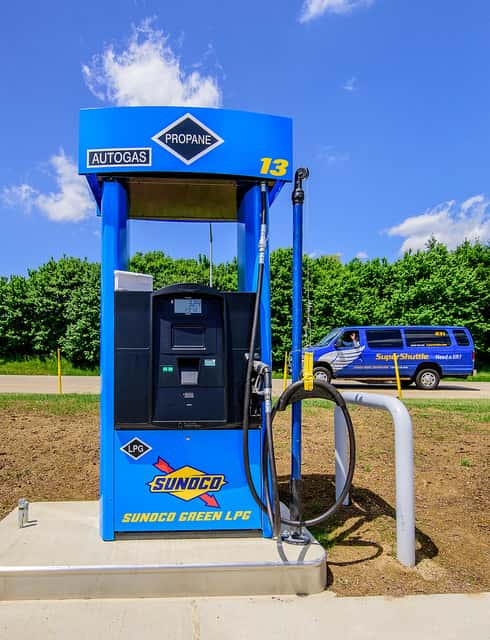 Sunoco, the only public fuel provider at the Pittsburgh International Airport, says the location represents the company's second CNG station and first autogas site in Pennsylvania. state id maker. According to the company, the autogas option will help meet demand from the increasing number of taxis and trucks using propane in the region.

Sunoco says the store represents the company's commitment to quality and choice. In addition to the alternative fuels now available at the airport station, Sunoco notes that it owns and operates its own ethanol plant in New York State and produces NASCAR's Green E-15 racing fuel.

According to ACAA CEO Christina Cassotis, the renovated station is another example of improvements focused on enhancing customer service and improving travelers' experience at the airport.

“Through our successful partnership with Sunoco, we are pleased to be able to offer our customers the most up-to-date fueling options as part of another great amenity at Pittsburgh International Airport,” said Cassotis.