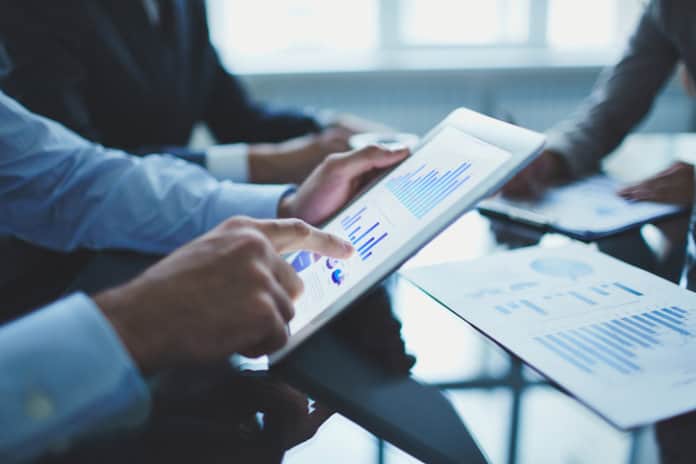 Automakers top the charts in hydrogen infrastructure innovation with a 40% share of hydrogen infrastructure patents, as they look to the promise of cars with no carbon emissions. However, the hydrogen economy is evolving in an isolated, Japan-specific way and lacks support from other parts of the value chain, questioning the viability of the concept, according to a new report from Lux Research.

“A few automakers led by Toyota are putting their money where their mouth is, but the rest of the value chain lags behind by orders of magnitude,” says Cosmin Laslau, Lux Research director in research products and lead author of the report.

“Fuel cell firms received only $160 million from VCs and private equity in 2015, while the U.S. Department of Energy awarded $100 million for R&D, and leading hydrogen firms spent a mere $70 million on R&D,” he adds.

Lux Research analysts evaluated innovation in the hydrogen economy by evaluating patent filings and partnerships. Some of their findings are as follows: 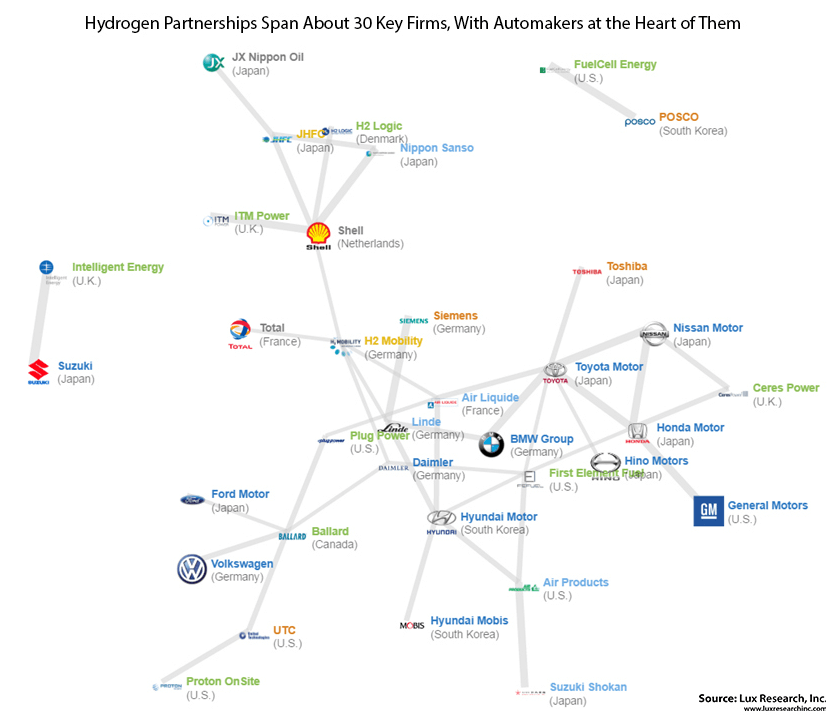