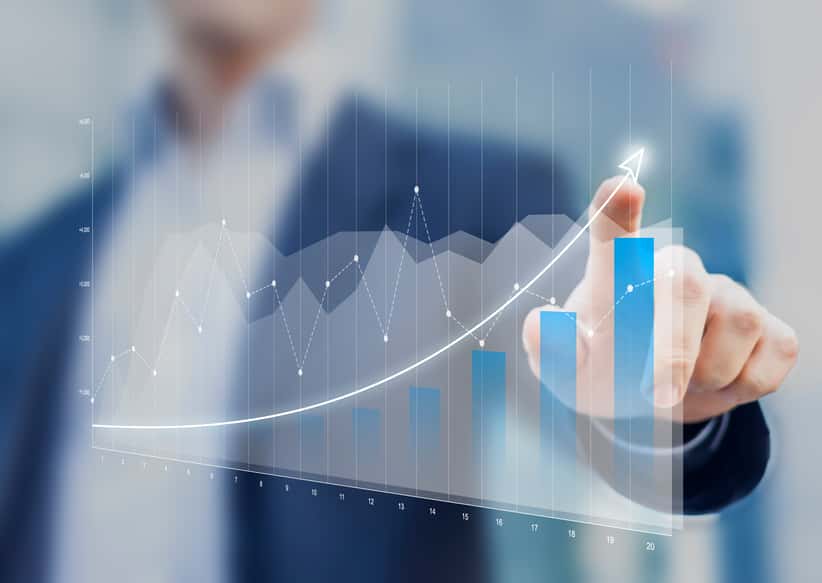 The global compressed natural gas (CNG) and liquefied petroleum gas (LPG) market was valued at 45,952.4 units in 2015, and it is expected to grow at a compound annual growth rate of 10.1% during the period of 2016 to 2022, according to a November report from P&S Market Research.

The report states that increasing population and urbanization; growing demand for passenger and commercial vehicles, mainly in developing economies; and stringent emission control norms across the globe are expected to drive the demand for CNG and LPG vehicles over the forecast period.

The global demand for CNG and LPG vehicles is further fueled by the unstable conventional fuel prices, the report states, as the overall price of CNG and LPG compared with the cost of either gasoline or refined diesel fuels is low.

According to the report, Europe was the largest market for CNG and LPG vehicles in 2015, mainly due to the high cost of diesel and stringent regulations by the European Union for low emissions across Europe.

As reported, the CNG and LPG vehicle market in South America is expected to increase at a significant rate, driven by the growing automotive industry and increasing infrastructure for CNG and LPG fueling stations.

Asia-Pacific was the second-largest market for CNG and LPG vehicles in 2015, according to the report. The infrastructural developments and high investments from major original equipment manufacturers have fueled the growth of personal and passenger vehicles and, thus, the CNG and LPG vehicles market in the region.