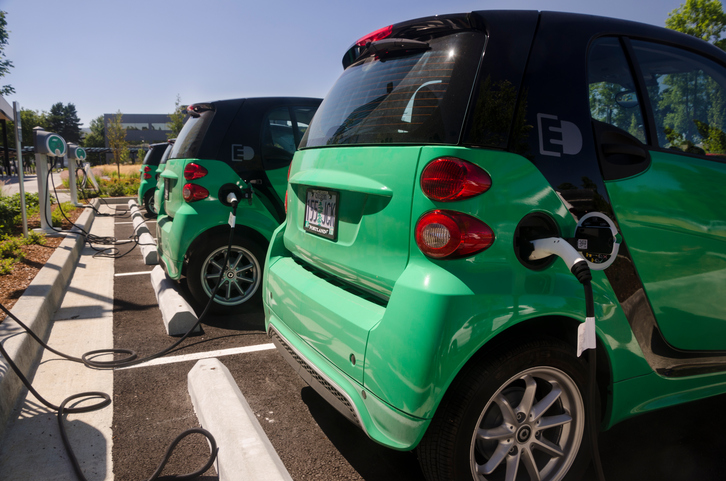 More than 68 million light-duty hybrid electric vehicles (EVs), plug-in hybrid EVs and battery EVs (BEVs) are expected to be in use across the globe by 2025, with over half of that number being plug-in vehicles, according to a new report from Navigant Research.

The report, which provides forecasts, market sizing and market share analysis, says that the light-duty vehicle market is poised for change due to advances in battery energy density and cost, as well as coming innovations in connected and autonomous vehicle systems.

By 2025, fundamental technology and industry trends are expected to enable BEVs to be cost competitive against conventional vehicles without subsidies, underlining the likelihood that light-duty vehicles will eventually be electric rather than any other alternative.

“Battery cost reductions are having dramatic impacts on BEV cost and range, portending significant market growth in the years ahead,” says Scott Shepard, senior research analyst with Navigant Research. “Further battery innovations, alongside vehicle automation, promise to significantly disrupt the nature and business of transportation – although this process will take decades to come to full fruition.”

According to the report, long-range BEVs appear positioned for success as prices become competitive with economy brands after subsidies. This marks a milestone that could move BEVs from niche to mainstream, especially as the over 400,000 preorders of Tesla’s Model 3 indicate that the affordable 200-plus-mile BEV could have a big impact on the vehicle market.