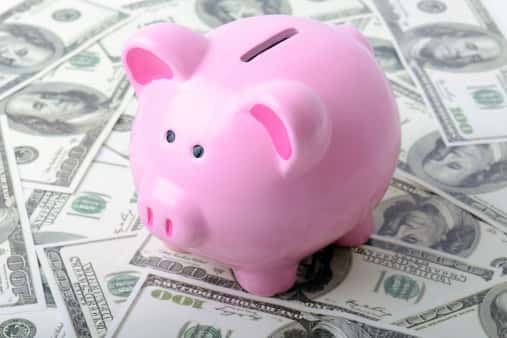 Renewable Energy Group Inc. (REG), a provider of lower-carbon-intensity products and services, is praising Illinois lawmakers for approving a five-year extension of a significant biodiesel incentive.

As reported, the Illinois House has followed earlier action by the state Senate to override Gov. Bruce Rauner’s veto of the tax package, which extends through 2023 the full excise tax exemption for B11 and higher biodiesel blends.

“The Illinois biodiesel incentive has added hundreds of millions of dollars to the state’s economy in the form of value-added agriculture and domestic energy production that supports thousands of jobs,” says Gary Haer, vice president of sales and marketing. “Last year alone, REG purchased more than 400 million pounds of feedstock from in-state producers, which added more than $110 million to the state’s economy. With this long-term extension, we can continue to grow volumes of homegrown fuel and provide even more economic benefits to the people of Illinois.”

REG owns and operates multi-feedstock biodiesel refineries in Danville and Seneca, Ill., with a combined nameplate capacity of 105 million gallons, that employ 89 full-time workers. In 2016, REG moved more than 28,000 trucks and nearly 900 railcars of feedstock and biofuel through its two Illinois plants while selling approximately 101 million gallons of biomass-based diesel in the state.