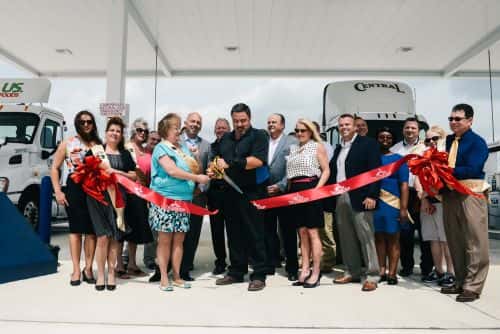 Located at 5348A FM 1346, the facility will serve up to 60 Class-8 CNG trucks operated by Texas-based carrier Central Freight Lines, as well as be open to other fleets and the general public who drive CNG vehicles.

According to Questar, Central Freight Lines is projected to use more than 1 million DGE of natural gas annually. The majority of Central's trucks will use a private time-fill facility where 60 trucks can fill while parked. The remainder will use a six-lane, high-speed-fueling station with public access for anyone driving an NGV. 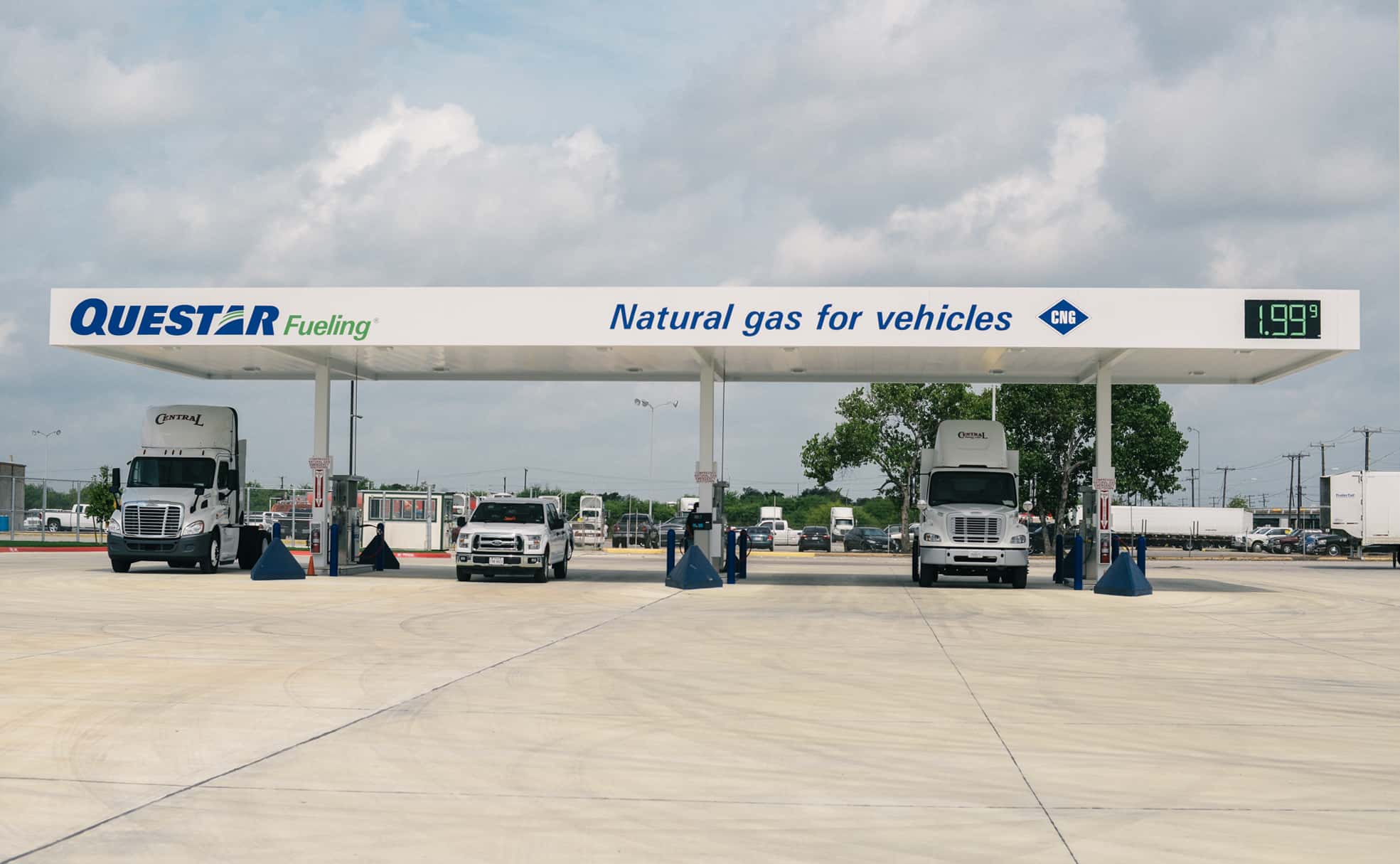 “Our business is growing because the trucking industry is transitioning to CNG,” says Carl Galbraith, general manager of Questar Fueling. “Companies like Central Freight Lines are leading the way by demonstrating their commitment to a cleaner environment and using America's abundant supply of natural gas. In addition, other motorists in the San Antonio area will have public access to the new CNG station's clean, low-cost fuel.”

“This is the third of four CNG fueling facilities we will have across Texas,” notes Don Orr, president and CEO of Central Freight Lines. “Questar Fueling is helping to make our transition to natural gas much easier. Our commercial-private partnership with the company has resulted in convenient and reliable CNG fueling for our fleet of 170 CNG trucks. Fueling with natural gas is also helping us operate more efficiently, reduce pollution and become less dependent on foreign-oil imports as we support our home-state economy.”