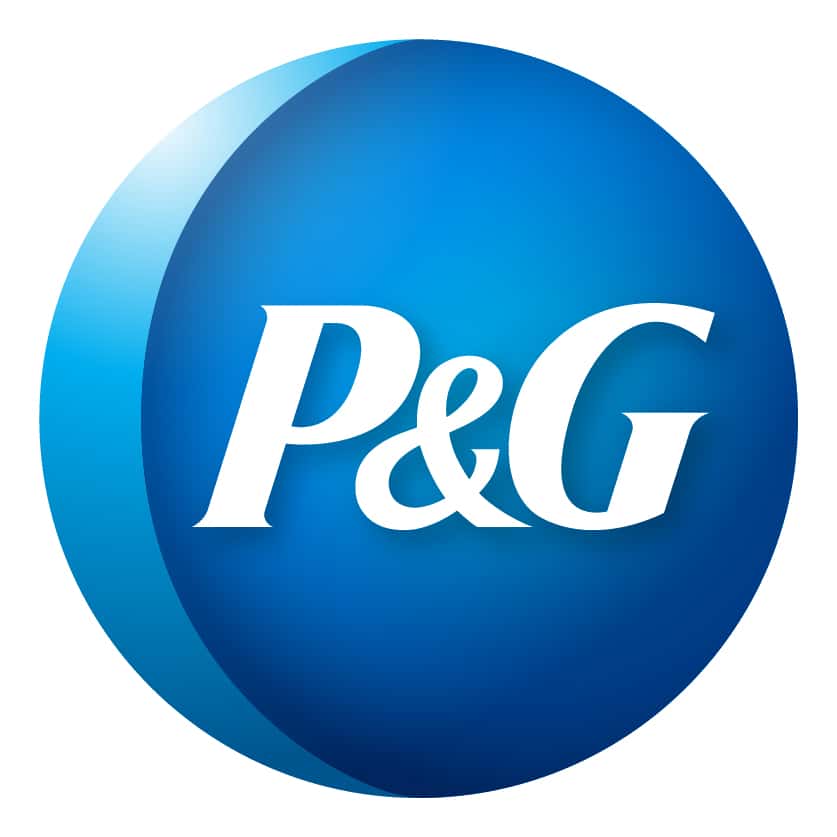 Procter & Gamble (P&G) has followed through on a significant commitment it made to natural gas vehicles (NGVs) in 2013, when it announced plans to partner with its transportation carriers and convert up to 20% of its North American truck loads to NGVs by 2016.

In its 2015 Sustainability Report, P&G reveals that the company has achieved its 20% goal and says, “This represents more than 14 million truck miles using cleaner-burning natural gas, while at the same time delivering several millions in cost savings.”

Damon Jones, a spokesperson for P&G, tells NGT News the company’s key carriers agreed to convert a portion of their truck fleets to NGVs in order to transport P&G products, such as Bounty, Charmin and Pampers, between P&G manufacturing plants and distribution centers, as well as from distribution centers to customers.

As to why P&G made the commitment to natural gas, he says, “First and foremost, natural gas presents a lower carbon footprint compared to diesel, so this helps drive toward our overall [sustainability] goal.”

Jones says P&G has also thrown its support behind expanding natural gas refueling infrastructure, noting that the company owns a compressed natural gas station at its Mehoopany, Pa., facility. According to the 2015 report, that on-site station allows over 60 NGVs per day to refuel and deliver P&G products throughout the Northeast. The report adds that P&G is also “working with external CNG companies as an anchor tenant for new stations along key shipping lanes.”

Jones states P&G hopes its support of NGVs and related infrastructure will inspire other companies to invest in the alternative transportation fuel. Looking ahead, he says P&G will continue to consider natural gas fleets.

“There are some limitations, of course, including semi-truck equipment availability and filling station locations within routes,” he notes.

In its 2015 report, P&G also highlights a range of other efforts to reduce its overall environmental footprint. For example, the company has established an upgraded goal to cut greenhouse-gas emissions by 30% by 2020. Furthermore, P&G recently inked a deal to power all of its North American Fabric & Home Care plants with wind energy.