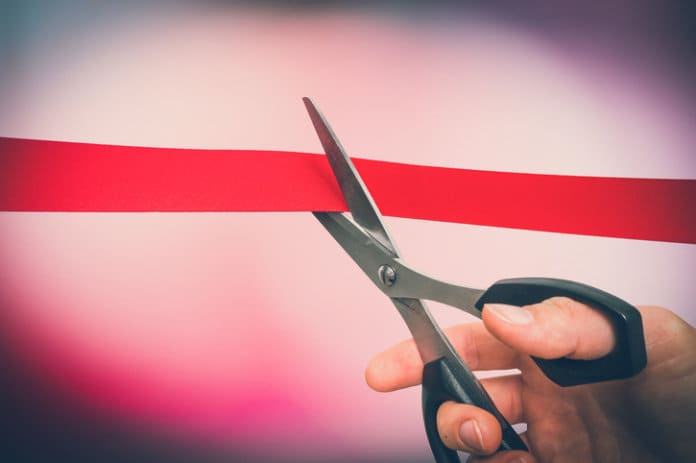 The new facility is located at 4740 Corporation Dr., strategically positioned near I-95 to provide easy access for trucks and other long-haul carriers, says Piedmont. The station is also adjacent to Piedmont’s LEED-eligible operations and customer care center, which opened in 2017.

This is the second new CNG refueling location the company has announced in a year’s time. The new station, designed with fast-fill technology, is part of Piedmont’s network of publicly accessible CNG stations – with seven in North Carolina, three in South Carolina and one in Tennessee. A map of the stations can be found here.

To date, Piedmont has converted approximately 40% of its own fleet to natural gas vehicles and expects that percentage to continue to grow. In 2017 alone, Piedmont’s CNG business grew by almost 25%, and together, Piedmont and its CNG customers displaced more than 6 million gallons of gasoline and diesel, the company claims.