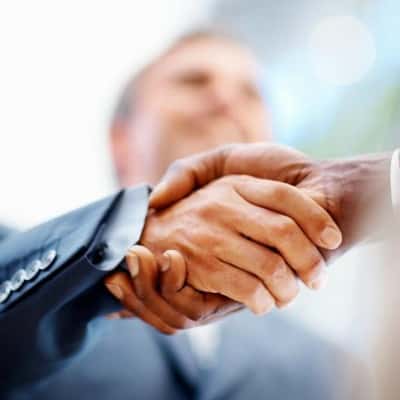 The new CNG station will feature a three pack of storage vessels from CP Industries, dispensers from Kraus and nozzles from Oasis. Furthermore, the site will have a 200-hp CNG in a Box H302 compressor solution from GE Oil & Gas, whose nearby Houston offices will allow the company to also supply remote monitoring, service and maintenance to the station.

Sparq has also selected Nevada-based Valley Civil Design Group and Oklahoma-based NGV Construction LLC to help build the CNG station. A CenterPoint Energy pipeline will supply the CNG facility, and the station is expected to be completed in the late summer.

‘The region enjoys existing natural gas vehicle customer awareness and a realization of the benefits of a fuel whose pricing is consistent and free of the enormous volatility found in gasoline and diesel fuel pricing,’ he continues.

Depending on the success of this first project, Sparq says it could eventually build a network of about a dozen CNG stations at Express Fuel Products locations in the Greater Houston area, such as in Spring, Magnolia, The Woodlands and Tomball.

In addition to Sparq's work to establish its Houston presence, the company notes it is currently completing engineering, procurement, and construction at sites in Pueblo, Colo.; Trinidad, Colo.; Baton Rouge, La.; and Garden City, Kan.