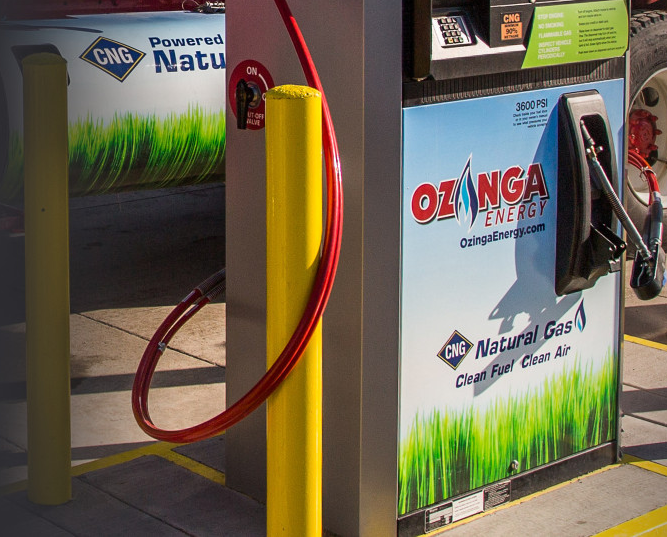 Ozinga also announced the opening of a new CNG station in Indiana. This fueling station will be a new public location in Gary at 2555 E. 55th St. and will replace Ozinga’s current Gary CNG station. An opening date for this location is still being determined.

Ozinga has been offering CNG fueling solutions since 2012, when it opened its first CNG facility in Des Plaines. Since then, it has opened additional fueling stations in Mokena, Ill., and Montgomery, Ill., as well as in Gary. The company also has a fleet of concrete mixers that run on CNG and is committed to converting its entire mixer fleet over the next few years.