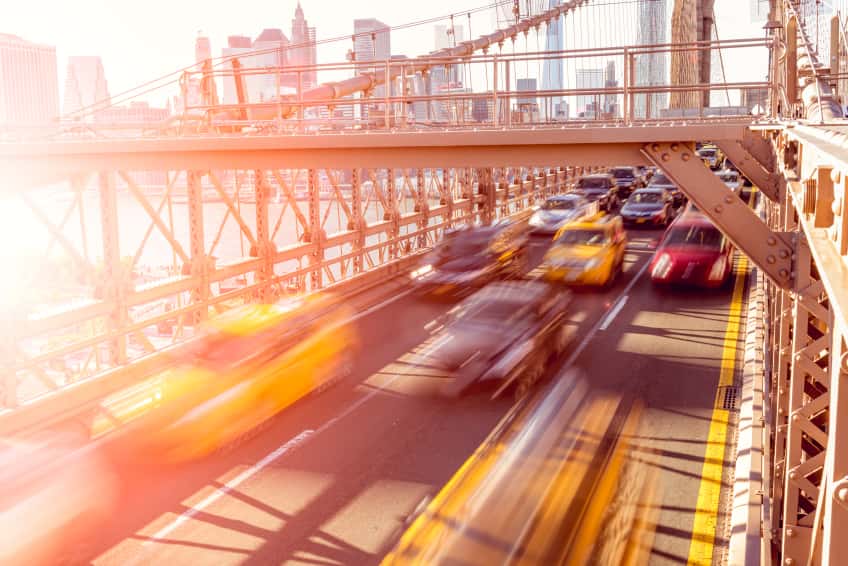 In his State of the State address, Cuomo said the NYPA and the New York State Energy Research and Development Authority (NYSERDA) will commit to building 500 new workplace charging stations by 2018.

As part of the governor’s Charge NY program, the NYPA will invite municipalities to tap into a master contract that offers better pricing for the supply, installation and maintenance of charging stations. Local governments can also obtain state-funded rebates from the Department of Environmental Conservation or NYSERDA that will cover up to 80% of the installed costs.

“We want to accelerate the use of electric vehicles and encourage drivers across the state to consider ownership,” says Gil C. Quiniones, NYPA president and CEO. “Governmental entities are a logical place to start cultivating that interest, so we’ve put together a benefits package that makes it easy and economical for them to join in the push for more widespread use of clean technologies.”

To better promote EV use throughout the state, Cuomo aims to have 3,000 charging stations online by 2018. More than 1,100 have been installed since 2013 – including those by municipalities and businesses – bringing the state total to about 1,600 across the public and private sectors. The power authority says it installed 100 stations.

As reported, the program supports Cuomo’s Reforming the Energy Vision strategy to build a cleaner, more efficient and resilient energy system. It also supports the governor’s Clean Energy Standard, which requires that half of all electricity consumed in New York come from clean, renewable sources by 2030.