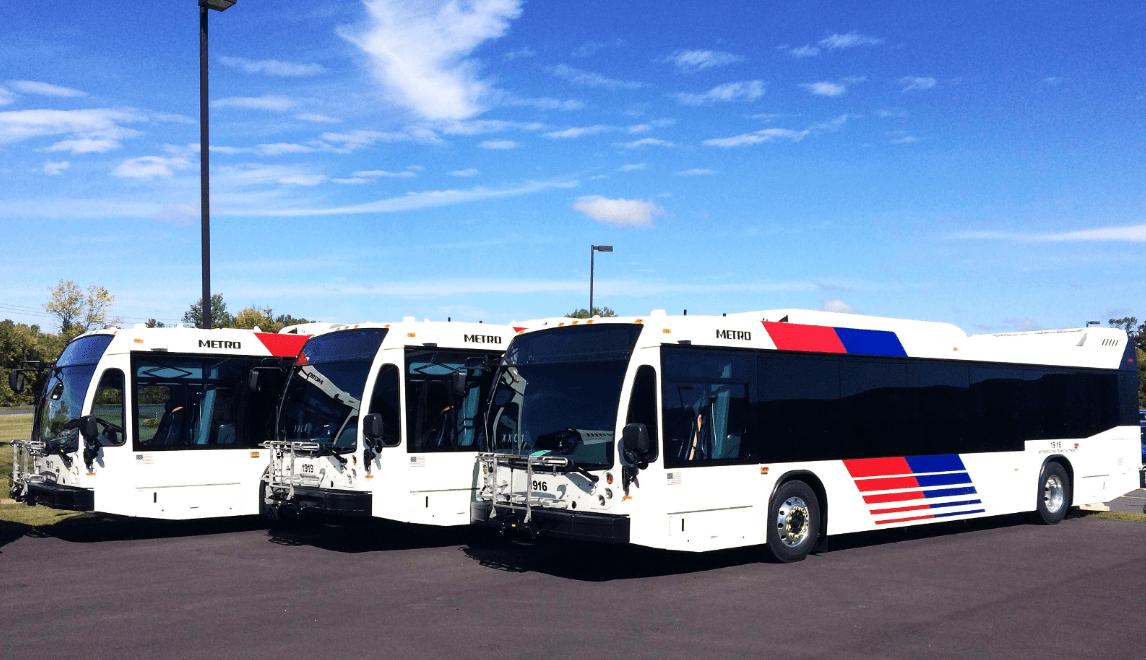 The transit company notes that the vehicles will be manufactured in Plattsburgh, N.Y., and the delivery of the vehicles has already begun in Houston.

“We are thrilled and very proud to partner with both VIA Metropolitan Transit in San Antonio and the Metropolitan Transit Authority of Harris County, two of the nation’s leaders in public transportation,” said Raymond Leduc, president of Nova Bus. “This is another milestone in our history of partnership for excellence in public transportation in Texas using vehicles that will help these progressive cities meet their sustainability objectives.”

Delivery will begin at the end of November and will support VIA’s ongoing all-CNG fleet conversion.

In 2016, VIA became the only public transit agency in the southwestern U.S. to earn certification from the International Standards Organization for its proactive efforts to provide sustainable service through its Environmental and Sustainability Management System.