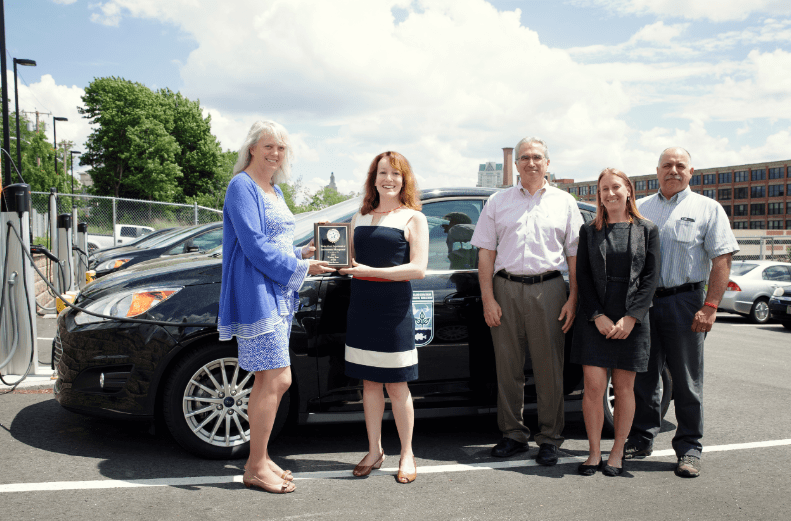 Being named a Northern Star, as the highest recognition, requires the fleet to be a stakeholder in its local Clean Cities Coalition and requires it to be in compliance with a list of criteria demonstrating its commitment to Clean Cities goals and initiatives.

The coalition continues, saying that awardees are models for other fleets in their efforts to use alternative fuels in their vehicles and to document that use, advance internal policies that support ongoing efforts to promote emission reduction technologies, contribute to building out the alternative fuel infrastructure in their operating areas, and support educational and outreach activities to other stakeholders. This year’s Northern Stars of the Northeast include the following:

Rising Stars demonstrate the same commitment and enterprise as Northern Stars but have not advanced the use of alternative fuels in their fleets to as high a level. The 2016 Rising Stars of the Northeast include the following:

The Northern Stars of the Northeast program, funded through the U.S. Department of Energy, was first developed by the five Northern New England Clean Cities Coalitions and has now expanded to include coalitions and fleets across the northeastern states. There are nearly 100 Clean Cities Coalitions around the country whose purpose is to help reduce the use of petroleum, cut emissions and promote alternative fuel options.