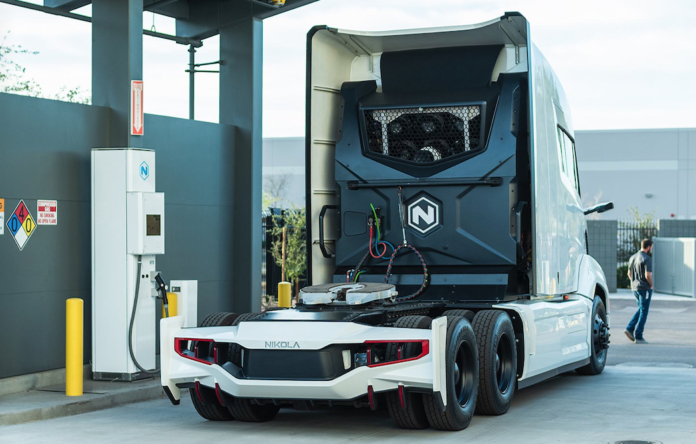 The purchase order has a value in excess of $30 million, and the electrolyzers will primarily be delivered from the new electrolyzer mega-factory currently under development in Norway. This purchase order will support Nikola’s five initial stations with 8 ton per day hydrogen production capacity. The remaining equipment will be covered by a separate purchase order that is expected to be finalized within the coming months.

“We are building the largest hydrogen network in the world and I couldn’t be prouder to have Nel part of it,” says Trevor Milton, Nikola Corp.’s founder and executive chairman.

“These electrolyzers will support five heavy-duty hydrogen stations which will cover multiple states and trucking routes. The future of clean transportation is here, and fleets are lining up to be part of the transition with Nikola,” he adds.

The framework agreement was one of the key factors in Nel’s decision to develop it’s alkaline electrolyzer mega-factory in Norway and has enabled Nikola to reserve capacity in the new plant.