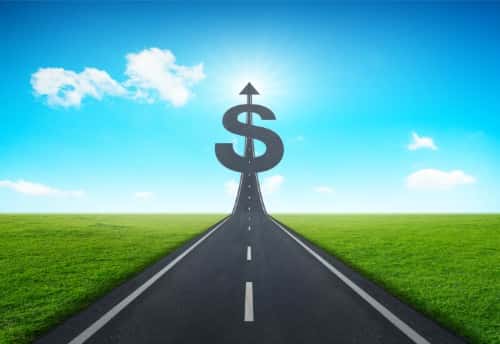 Phoenix, Ariz.-based Nikola Motor Co., a maker of heavy-duty electric and hydrogen electric powertrains, has signed a $16 million order to purchase equipment for the first phase of its fuel cell development laboratory.

The order represents the initial installment in an overall investment plan that totals several hundred million dollars, says the company, which will reveal more details about the facility at its Nikola World event, being held April 16-17 in Scottsdale, Ariz.

“It is critical that we move fast and have the best equipment as part of our truck development process,” states Mark Russell, Nikola Motor Co.’s president. “By creating our own facility, Nikola will be able to test and validate its fuel cell components in half the time it would take other OEMs and third-party labs.”

The new facility will enable Nikola to develop, validate and test its entire fuel cell system, including membrane electrode assemblies, stampings, stacks and power electronics. The lab will also include climate-controlled chambers and dynamometers to test components independently or as a complete powertrain system.

“This lab will be filled with extremely talented fuel cell engineers and is a critical part in our truck development – enabling Nikola to set a new efficiency benchmark for heavy-duty fuel cell systems,” adds Trevor Milton, CEO of Nikola. “We believe the fuel cell will replace the diesel engine in the next 10 years. It is a race to the finish line now for our team. Other OEMs have expressed interest in using Nikola’s fuel cell drivetrain and hydrogen stations, and we plan on making them available to other OEMs who share our vision.”

I look forward to learning more about your systems. Do you make your own electric motors?
Do you use liquid H? What containers will you use for gas or liquid H?William