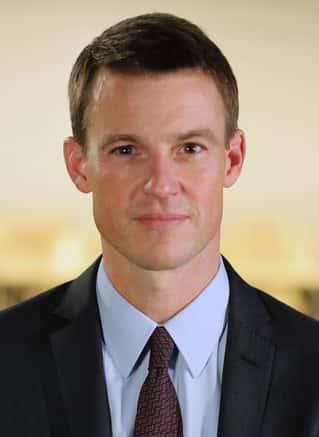 Natural Gas Vehicles for America (NGVAmerica), the key trade association for the NGV and natural gas refueling industries, has appointed Matthew Godlewski as its new president.

‘Matt is an experienced trade association executive who has a proven ability to lead effective teams and collaborate with industry allies,’ says Ron Eickelman, chairman of NGVAmerica and president of Agility Fuel Systems. ‘He will help elevate NGVAmerica's mission and brand in the months ahead.’

Godlewski will assume the new post this month. Previously, he was on the leadership team of the Alliance of Automobile Manufacturers as vice president of state affairs, and he also worked in the wine and spirits industry, serving as director of state and federal policy at Pernod Ricard USA. He also served in the global external affairs office of Seagram/Universal Studios, where he lobbied on state and federal issues.

‘The road ahead for natural gas as a transportation fuel is full of opportunity,’ Godlewski says. ‘I am excited to join the industry during such a transformational period and look forward to serving NGVAmerica members as we work together to further accelerate its growth.’

Godlewski will succeed the retiring Rich Kolodziej, who has served as NGVAmerica's president since 1996.