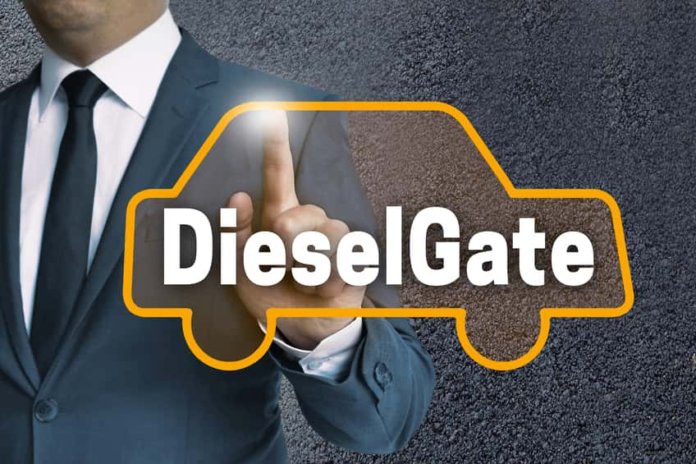 Gov. Andrew M. Cuomo, D-N.Y., has announced that New York will use the $127.7 million it received from the 2016 Volkswagen Dieselgate settlement to dramatically increase the number of electric vehicles (EVs) and other clean vehicles in the state.

At the governor’s direction, the state’s Department of Environmental Conservation (DEC) – in concert with the New York State Energy and Research Development Authority, the New York Power Authority, the state Department of Transportation, the Port Authority of New York and New Jersey, and others – developed Clean Transportation NY, New York’s plan to strategically invest the settlement resources for maximum benefit.

The funds were secured through the attorney general’s settlement with Volkswagen in close collaboration with DEC. The state’s strategically leveraged investment of settlement funds is anticipated to result in at least $300 million of clean vehicles and infrastructure on New York’s roadways.

“Our office secured an unprecedented settlement with Volkswagen for its flagrant violations of emissions standards,” says Barbara D. Underwood, New York’s attorney general. “Now, the VW settlement funds are being put to work to expand the use of electric vehicles across New York. We have aggressively and successfully fought back against those who harm New Yorkers’ health and environment – and we will continue to do so.”

“Combating climate change and air pollution and protecting our environment is critical to the very future of this great state,” adds Cuomo. “As Washington continues to roll back protections, New York is more committed than ever to supporting cleaner, greener transportation technologies. By strategically investing these settlement funds, we can take real action to improve community health and sustainability while providing incentives to address one of the largest causes of harmful pollution and greenhouse-gas emissions.”

The state plans to use more than 60% of the funding to accelerate the adoption of electrified transportation by reducing the cost of electric buses and trucks, particularly transit buses, and providing funding for EV charging infrastructure. In addition, New York will replace or repower older diesel-powered trucks, school buses and equipment with cleaner vehicles and equipment. The state will prioritize the replacement of older, dirty vehicles and equipment with emissions-free electric versions and will fund the replacement with other new, much lower-emitting technologies.

Additional Clean Transportation NY investments will fund EV charging infrastructure to support and encourage the growth of all-electric ground support equipment at airports and light-duty, on-road, all-electric vehicles throughout the state. The mitigation plan will also bolster the state’s Zero Emissions Vehicle (ZEV) program, which requires vehicle manufacturers to research, develop and market EVs that will have zero tailpipe emissions.

After finalizing the plan, DEC will work with state authorities and others to implement it. That implementation process will prioritize electrification in most investment categories. For example, DEC will work with a New York authority with a decided emphasis on replacing old diesel-powered school buses with new, all-electric school buses. This solicitation will recognize the promise of cooperative and community ownership models without excluding other public and private proposals. Implementation processes will also prioritize investments in environmental justice communities and other areas disproportionately burdened by diesel emissions.