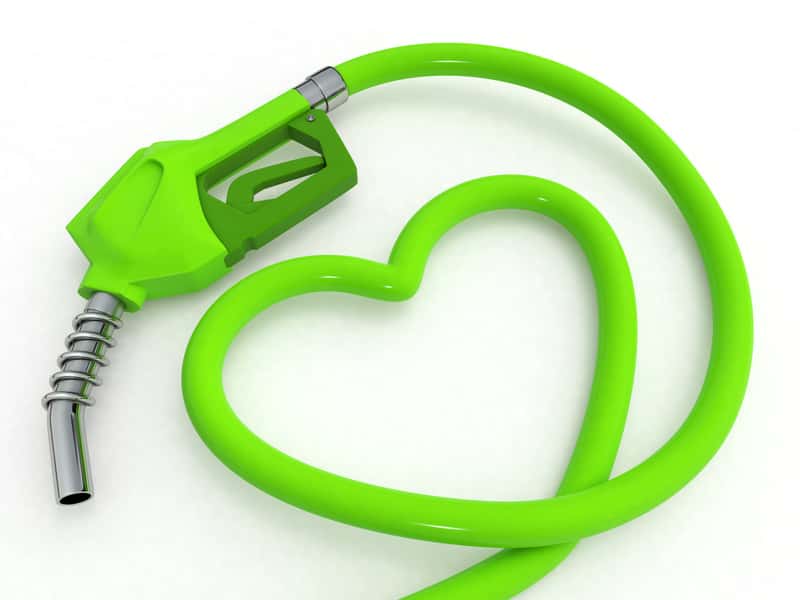 According to new research compiled by the Martec Group, a global technical marketing research firm, for the Diesel Technology Forum (DTE), the introduction of more advanced diesel truck engines, emissions control systems and clean diesel fuel over the past decade has significantly improved air quality and fuel efficiency.

This new data found that the 4 million cleaner heavy-duty diesels introduced from 2007 through 2015 have saved U.S. consumers 29 million tons of CO2, 7.5 million tones of NOx and 218,000 tones of particulate matter.

Schaeffer comments that 42% of all medium- and heavy-duty diesel commercial trucks (Classes 3-8) in operation in the U.S. – 4 million of 9.5 million diesel trucks – were now equipped with newer technology clean diesel engines. The DTE states that this figure is up from 38% last year.

For Class 8 trucks running the newest generation engines (2010 and newer), the Martec Group found that the new technology saved truckers $2,400 a year in fuel costs by using 875 fewer gallons of fuel (based on 125,000 miles traveled).

“As the world’s attention is now focused on meeting future international climate commitments, it is important to recognize the fuels and technologies that are delivering proven benefits here and now in communities all across America, because technologies like clean diesel will also be vital to achieving those future goals as well,” Schaeffer states.

The DTE states that in order to achieve these new standards, the new clean diesel system relies on an efficient engine and combustion system utilizing the most advanced fuel-injection, turbocharging and engine management strategies coupled with advanced emissions controls and after-treatment technologies, including particulate filters and selective catalytic reduction systems – all running on ultra-low sulfur diesel fuel.

These new clean diesel trucks are a key element in the clean air plans for states to meet the current and future national ambient air quality standards, notes Schaeffer.