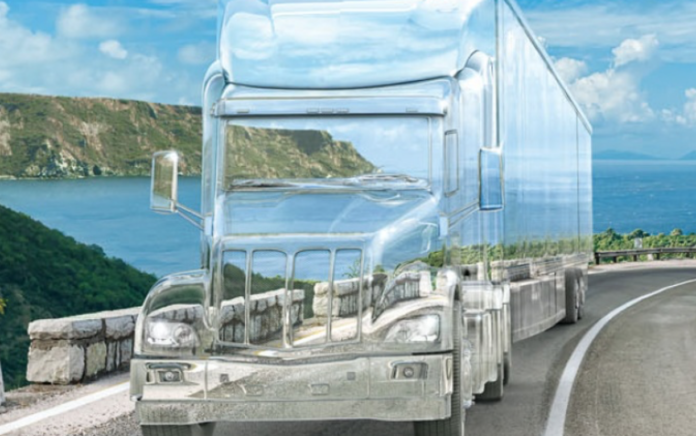 The fueling stations are open 24/7 and provide a seamless and quick customer experience. They are strategically located near major commercial freight routes and are designed to accommodate commercial fleet vehicles of all sizes.

The new locations are operated by Jeffries Brothers Petroleum and are located at:

Each location is regularly supplied with Neste MY Renewable Diesel, a low-carbon fuel produced from 100% renewable and sustainable raw materials that cuts greenhouse gas emissions by up to 80% compared to petroleum diesel. The four new fueling stations join existing Neste-branded fuel stations in San Leandro, San Jose, Keyes and Ripon.

Neste MY Renewable Diesel is a certified drop-in replacement fuel that’s compatible in all diesel engines and can be integrated into all diesel fuel infrastructures at no extra cost. As part of the advanced clean truck rule, California regulators are considering additional measures to reduce pollution and greenhouse gas emissions from trucks. The combination of modern diesel engines with renewable diesel will continue to provide fleet operators with an affordable way to future-proof their investments and equipment as new rules come into effect.

“It is critical to keep these vehicles moving with less greenhouse gas emissions and air pollution as we look toward creating a healthier planet for our children, and to create the framework for a green recovery in a post-COVID world,” Song adds.

Neste’s fuel has already played a major role in California’s low carbon fuel standard, replacing more than 1.6 billion gallons of fossil diesel. Additionally, many well-known engine makers certify the use of renewable diesel in their engines, and the California Air Resources Board (CARB) has a certified pathway for renewable diesel. Neste MY Renewable Diesel is available to public and private fleets in California through authorized distributors.