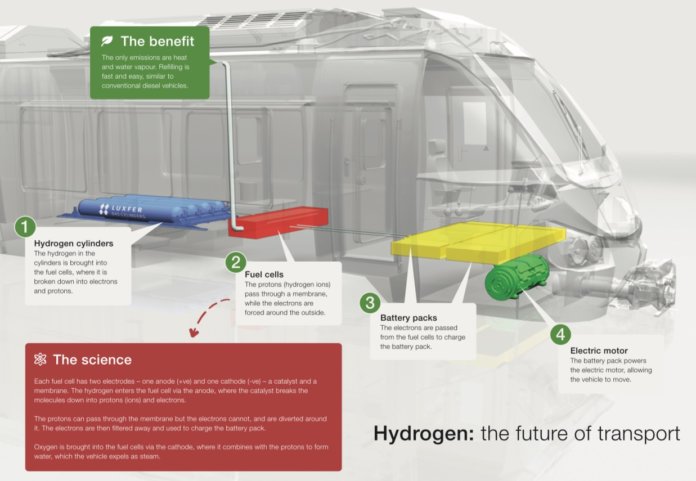 “We’re proud to have worked on this innovative project, which marks a significant step towards realizing the U.K.’s ambitions to have a more efficient, greener transport network,” says Lewis Anderson, alternative fuel manager at Luxfer Gas Cylinders. “This is just the start. Now that the concept is proven, the next phase is to put a hydrogen fuel system into a mainline passenger service offering a range of around 600 miles and requiring refueling once a day.”

Luxfer says its alternative fuel team worked in collaboration with Porterbrook and the University of Birmingham’s Centre for Railway Research, which won Department for Transport funding to support the concept. The four-cylinder hydrogen solution was developed and assembled in Luxfer’s Nottingham, U.K., alternative fuel facility, which also supplies bespoke hydrogen solutions for a number of European buses, including London double-decker buses.

“With the government’s recent commitment to net-zero carbon emissions by 2050, hydrogen provides a real alternative to diesel transport and electricity,” comments Dr. Mark Lawday, Luxfer’s head of European sales. “This project is an excellent example of Luxfer’s commitment to a clean, green economy across the globe.” 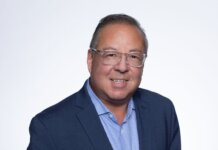 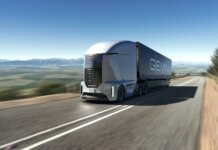 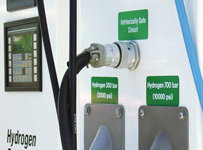