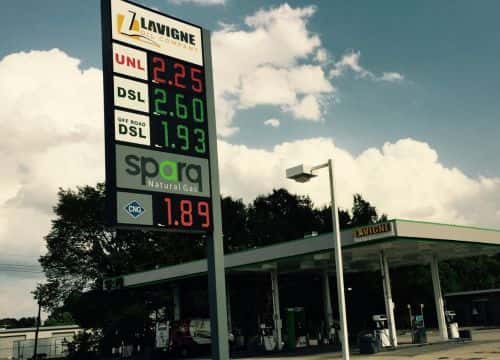 The scope of work included the removal of the existing compressors and associated infrastructure (which had been in place since 1996) and the installation of modern components. 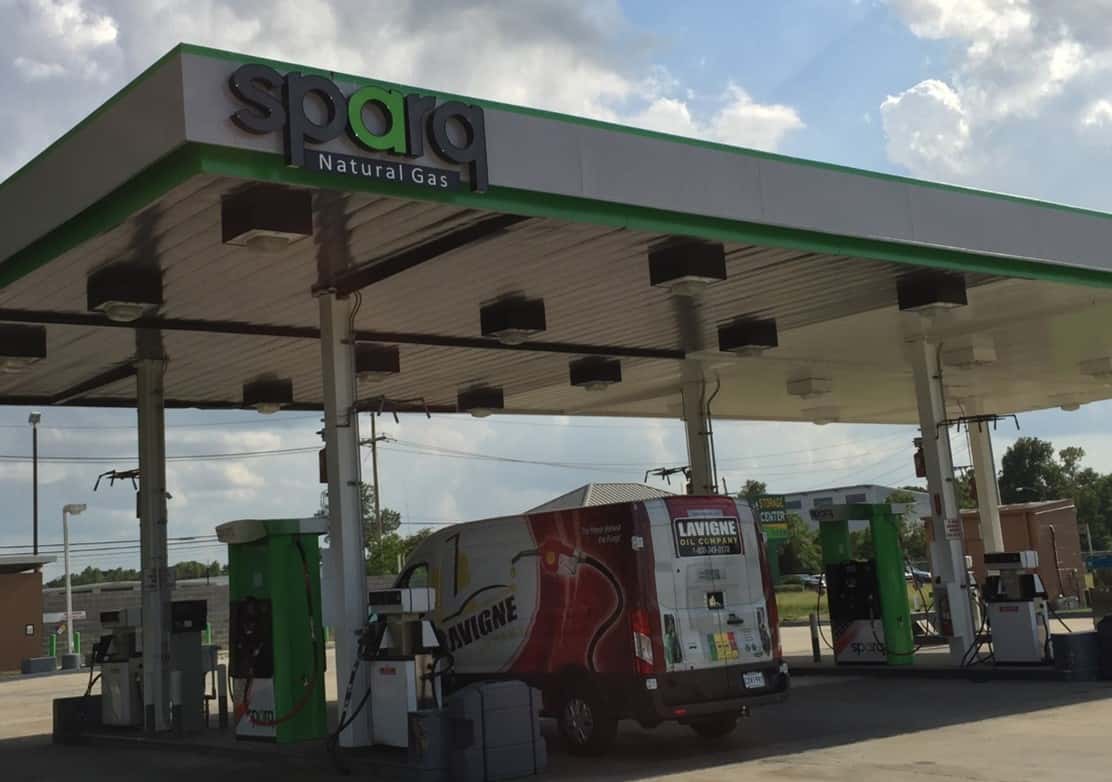 “This station opening marks great progress for alternative fuels in Louisiana,” adds Ann Shaneyfelt, executive director of Louisiana Clean Fuels. “Seeing these stations pop up in our state is going to show companies in our area that CNG and other alternative fuels are a viable option.”

According to Sparq, AT&T, Republic Waste, Waste Management and Core-Mark are among the several businesses, as well as county and state entities, that are converting their fleets to CNG vehicles in the greater Baton Rouge area.

According to Sparq, the event shared the CNG story with attendees from the trucking sector, government, dealerships and conversion companies. Sparq says it plans to continue to engage Yborra's services to further promote its station development.