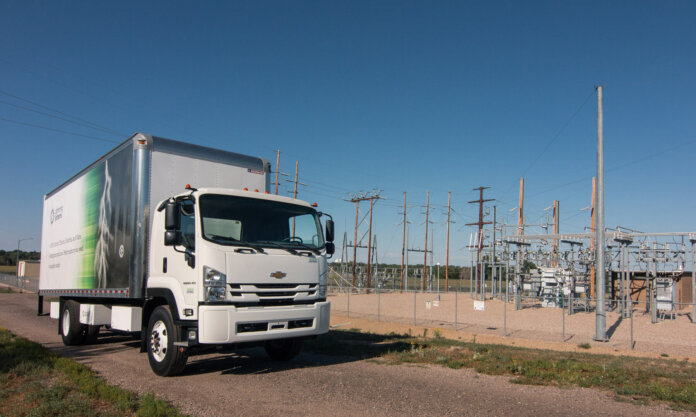 The ALC program was created by bp to encourage bp and its partners to identify lower carbon opportunities. Activities within the program include everything from low carbon products to global research initiatives to partnerships with startups developing new technologies.

bp became an investor in Lightning Systems in 2014. To be considered for accreditation, Lightning had to meet the program’s criteria and requirements. Activities within the program undergo a review of their application by a team of experts, review by an external advisory panel and the program is assured by a third party, Deloitte LLP.