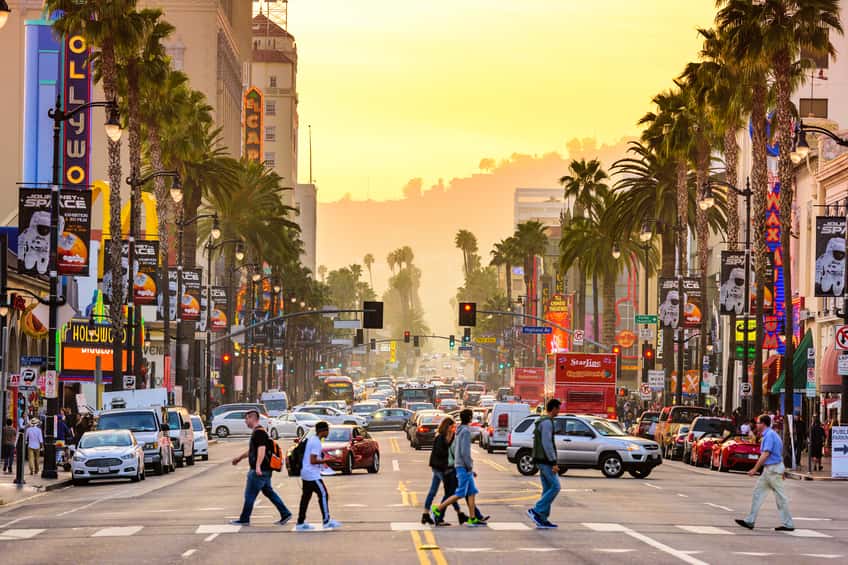 The Los Angeles County Metropolitan Transportation Authority (Metro) has received a new $10.5 million grant from the U.S. Department of Transportation (DOT) to fund the purchase of 30 next-generation, near zero-emission compressed natural gas (CNG) buses that will run in the South Bay and Gateway Cities region.

Notably, the transit authority’s grant funding will also pay for refueling facilities and an innovative workplace development program to give workers new training opportunities to operate and maintain these and other buses around the county.

“We are appreciative of the U.S Department of Transportation for this grant that will go a long way toward modernizing our contracted bus fleet,” says John Fasana, Metro board chair and Duarte City Council member. “This grant represents the largest award in the state of California under this discretionary U.S. DOT program, and it reflects our close federal partnership to give this region the best air quality and vehicle technology possible.”

As part of its procurement, Metro will purchase buses with new CNG engines that are 1,000 times cleaner than the diesel buses Metro operated during the 1980s and ‘90s and that will reduce emissions 25% more than Metro’s 2014 CNG transit vehicles.

According to Metro, these new vehicles will be particularly well suited to operate on contracted bus lines in the South Bay and Gateway Cities region, seeing as these areas suffer from poor air quality due to the heavy truck traffic traveling in and out of port areas. As reported, there are only about 66 contracted diesel buses that have reached the end of their useful life remaining in the county, and Metro has committed to replacing all of them in the coming years.

Rep. Maxine Waters, the U.S. Congress Member representing the 43rd District, says she advocated for this project: “I am proud to have helped Metro obtain federal support for this important project. This project will enable Metro to upgrade its bus fleet and continue to provide essential transportation services in the South Bay region while helping to clean up the air in our communities.”

Metro says the seven bus lines that will operate these new 40-foot CNG buses together carry 6.8 million passenger boardings per year, transporting more than 40,000 passengers a week and providing access to thousands of jobs and regional destinations, including Los Angeles International Airport.

Congresswoman Janice Hahn also supported this project: “I advocated for this federal grant because it will allow Metro to take dirty diesel buses off of our roads and will mean cleaner air for our children to breathe. You cannot put a price tag on health, and this grant money will make a difference in communities I represent and across LA County.”

Metro boasts it currently has the largest CNG bus fleet in the U.S., having adopted a policy in 1992 to only purchase CNG buses going forward. The agency now has 2,500 CNG buses that travel more than 85 million miles per year. In total, its CNG buses have operated about 1.5 billion miles in the county since the program’s inception.

“Metro is already the nation’s leading operator of clean air CNG buses, but this new funding will help us expedite the replacement of a small number of diesel buses that are still in our contracted service fleets,” says Phillip A. Washington, Metro CEO. “We are now one step closer to completely eradicating diesel buses of any kind from the streets of Los Angeles County.”

Metro is now in the CNG bus procurement process and anticipates putting the new vehicles into service next year.

Need to stop using all fossil fuels, including natural gas. Better to replace the diesel buses with new diesel hybrids like San Diego, Carlsbad, Oakland, and San Francisco, using 100% Renewable Diesel made from bio-waste….. no fossil fuel, no GHG.