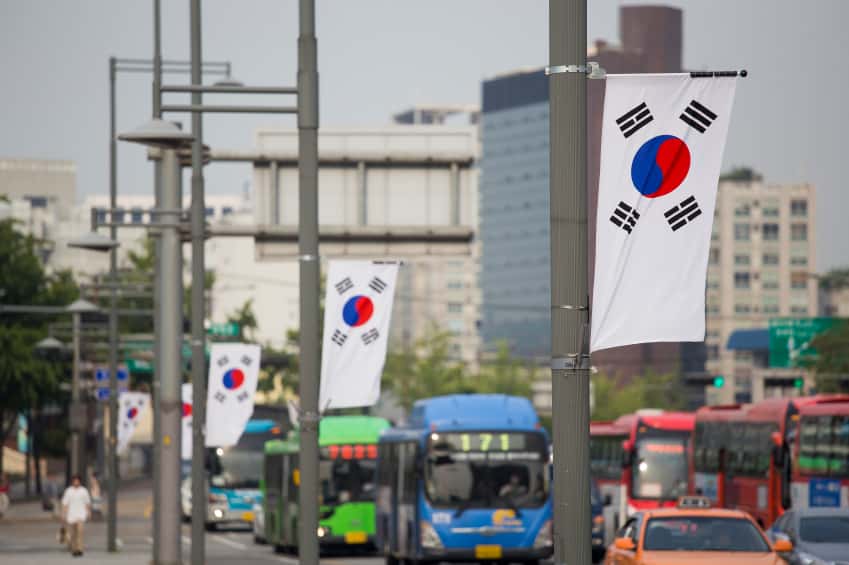 A team of researchers from the Korea Institute of Machinery and Materials (KIMM) says it has developed a hydrogen compressed natural gas (HCNG) engine that is compliant with Euro 6 emission regulations, reports the Korea Business Times.

HCNG is a blend of hydrogen and CNG that increases the combustion rate and reduces ignition delay, resulting in improved engine efficiency and lower emissions. Typically, hydrogen blends of 4% to 9% are used in HCNG engines.

According to the KIMM researchers, the HCNG engine is up to 8% more efficient than comparable CNG engines and produces 18% fewer emissions, and researchers claim to have reduced all criteria pollutant emissions by one-third of the current Euro 6 emissions standards. The researchers reportedly used a “high EGR technology” in order to ensure the HCNG engine met Euro 6 standards.