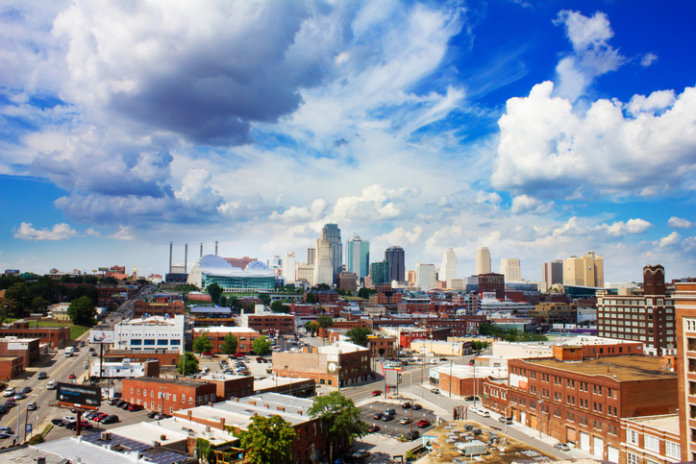 Metropolitan Energy Center (MEC) and Kansas City Regional Clean Cities are outlining their plans to roll out a number of clean transportation projects, funded recently by the U.S. Department of Energy (DOE).

According to MEC, the funding will help build projects in both Missouri and Kansas. Private- and public-sector partners will cover just over half of the total costs, the organization notes.

The grant covers the following projects: