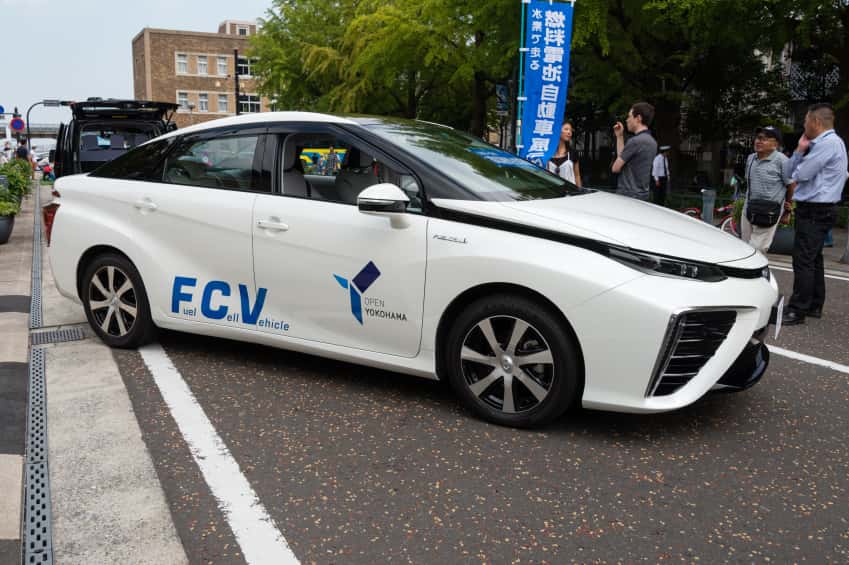 The 2020 timeline coincides with the 2020 Summer Olympics in Tokyo, and the Japanese government hopes to be able to showcase its vision of a “hydrogen society” while the world watches. By 2030, Japan’s government wants hydrogen society in full swing, with 800,000 FCVs and at least 320 filling stations across the country.

There are currently just two FCVs for sale in Japan: the Toyota Mirai and the Honda Clarity Fuel Cell. Though Toyota hopes to produce at least 700 Mirai this year, Honda expects to only field about 200 Clarity Fuel Cell sedans, with most of them heading toward government or private test fleets.

Toyota has also announced a plan to use wind power to produce renewably sourced hydrogen locally to power factory forklifts. The Japanese government is also offering up to $20,000 off the purchase of an FCV, and automakers expect the cost of fuel cell technology to continue to decline.

This is a welcome innovation.