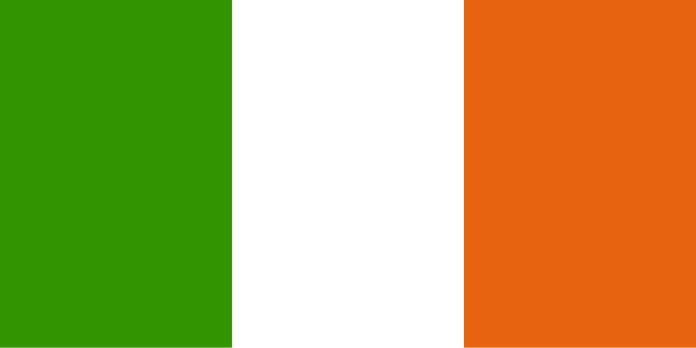 The National University of Ireland Galway (NUI Galway) and Gas Networks Ireland, the business division of multi-utility company Ervia, have announced they are leading the introduction of compressed natural gas (CNG) and renewable natural gas (RNG) for trucks, vans and buses in Ireland through the “Causeway” project.

According to the partners, the European Union (EU)-funded project will see the development of a natural gas transport refueling network in Ireland and support an overall nationwide roll-out of 70 CNG filling stations. In addition to this, they say an RNG injection facility will be built this year, thus introducing RNG into the Ireland’s natural gas network for the first time.

The new Causeway project also marks a first for NUI Galway, as this is the first time that the university has been successful in securing a funding application from the EU’s Connecting Europe Facility. The Causeway project received approval for EUR 6.5 million co-funding from the European Commission.

The work will be monitored and documented by NUI Galway. This research will then be fed back to gas operators all over Europe and will assist in the development of similar projects across the continent.

“This is a major project for NUI Galway to be involved in, as it will form the basis of the first use of an alternative, sustainable transport fuel in Ireland,” says Dr. Jim Browne, president of the university. “Within our Ryan Institute for Environment, Marine and Energy Research, in particular, we have built up a track record in sustainability research and innovation. This includes decades of scientific and engineering expertise built up in the area of renewable gas. We look forward to NUI Galway playing a key role in distilling and disseminating the results and impacts of the Causeway project, not only for the benefit of Ireland, but to provide learnings to other EU member states, too.”

Denis O’Sullivan, head of commercial at Gas Networks Ireland, explains the importance of the project to Ireland: “Transport accounts for over one-third of all energy used in Ireland. The development of a natural gas transport network will significantly de-carbonize Ireland’s commercial fleet. CNG, and the soon-to-be-introduced renewable gas, will play a major role in making transport in Ireland cleaner. Gas Networks Ireland is determined to play an important role in facilitating the development of this new, cleaner transport network. It is particularly important that the advances we are making through this project, and through the work of NUI Galway, will play a role in changing the transport landscape throughout Europe.”