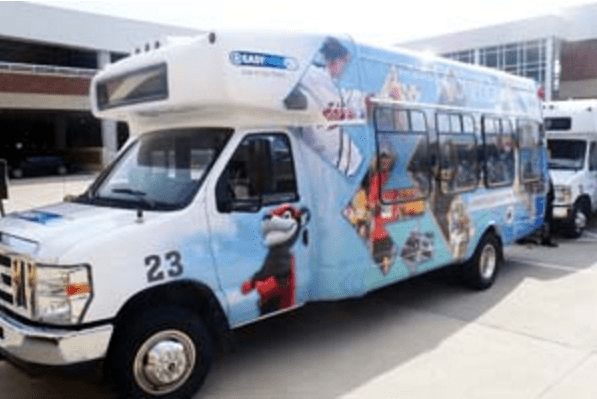 Richmond International Airport (RIC) has completed the conversion of its entire EasyPark parking shuttle fleet – 21 shuttles in all – to compressed natural gas (CNG).

According to RIC, the conversion from diesel to CNG shuttles represents an approximate $4.7 million investment in vehicles, a permanent fueling station and related infrastructural improvements to support CNG use.

“We have received tremendous positive feedback from customers about the quieter and cleaner CNG-powered parking shuttles,” said Jon E. Mathiasen, airport president and CEO. “With three years of CNG experience, it’s clear that converting to CNG was the right choice. The airport is delivering a better product, enjoying savings on energy costs, reducing tailpipe emissions, and seeing reduced engine wear and tear on our shuttles.”

The airport notes that it made the decision to switch considering that CNG has less carbon content than petroleum-based options; produces the fewest emissions of all other fuels; and contains significantly fewer pollutants than diesel.

RIC purchases natural gas from the City of Richmond’s Department of Public Utilities.

RIC says its original CNG program launched in August 2013 with nine shuttles and was assisted by a Congestion Mitigation and Air Quality Improvement Program grant supported by the Richmond Regional Transportation Planning Organization. Since then, the airport has purchased 12 new parking shuttles, in addition to other CNG-powered maintenance vehicles. 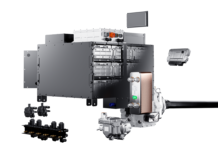 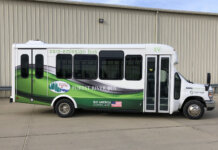 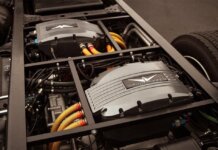