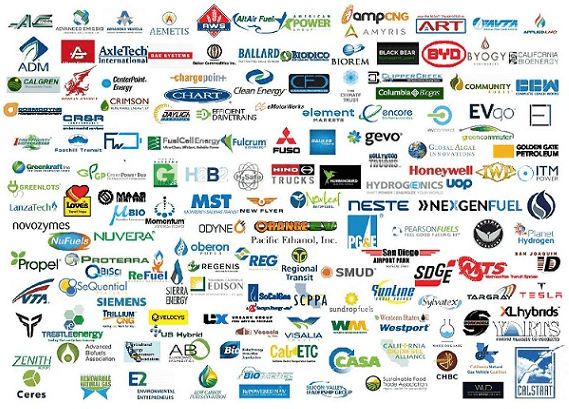 The groups, including vehicle fleet operators, vehicle manufacturers, fuel producers and industry groups, assert that the LCFS is “a critical policy tool.”

“We strongly support the LCFS, which will reduce the carbon intensity of California’s transportation fuels 10 percent by 2020, and even more by 2030,” the letter states. “The LCFS gives us the incentives we need to invest in early-commercial vehicle and fuel technologies today in order to bring down the costs for all Californians in the future.

“Transit agencies rely on the LCFS to reduce the cost of ownership for zero- and near-zero emissions buses, which are in full service today, but still cost a premium,” the group writes.

“The LCFS has played a key role in transitioning California’s transit fleets to deploy both zero-and near-zero emission buses using renewables, most of which are running in disadvantaged communities. With the LCFS, California could deploy thousands of zero-and near zero emission buses by 2020 powered by renewable fuels, marking a significant transition to cleaner, lower carbon transit.”

The letter goes on to note that almost every biofuel or renewable natural gas initiative relies on the LCFS to obtain financing to build and operate their facilities.

Under the policy, the alternative fuels market has generated over $650 million of investment in California. 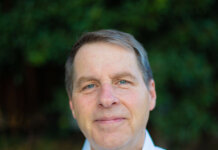 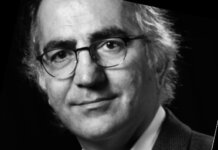