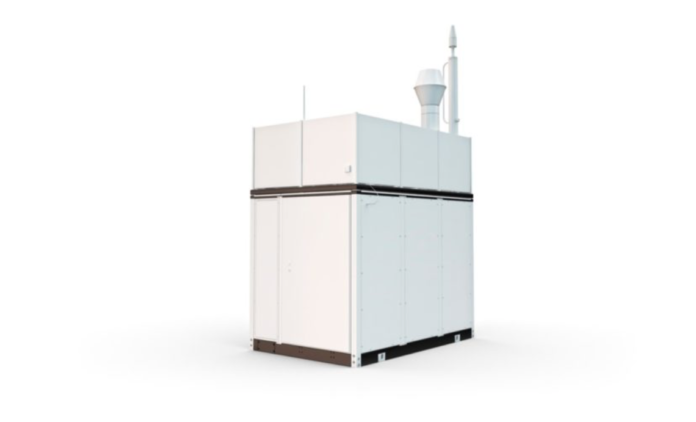 “We are happy to receive the purchase orders for three additional hydrogen fueling stations. It is another milestone after we went operational with our first H2Station in Chungbuk province last week,” says Yong-Kyu Lee, sales director at Nel Korea.

The value of the purchase order is around €4 million. HyNet is a special purpose company established to roll out 100 hydrogen fueling stations in Korea by 2022, as part of the national ambition in Korea to have more than 300 stations operational by the same year.