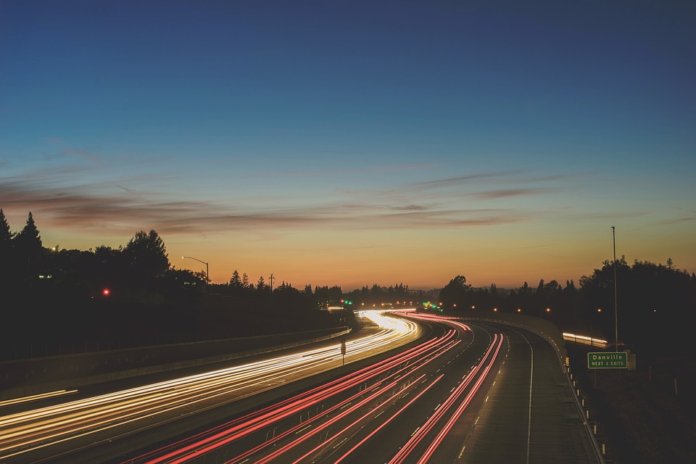 A new report from the U.S. Energy Information Administration (EIA) says autonomous vehicle technology has the potential to change travel behavior, vehicle design, energy efficiency and vehicle ownership – making autonomous vehicles one of the main sources of uncertainty in the future of U.S. transportation energy consumption, according to the agency.

Analysis of EIA’s Annual Energy Outlook 2018 (AEO2018) shows that the widespread adoption of autonomous vehicles could increase overall light-duty vehicle travel and, depending on how those vehicles are powered, lead to slightly higher transportation energy consumption.

Future transportation energy demand in the reference and both sensitivity cases is still lower than in 2017 – largely because of corporate average fuel economy and greenhouse-gas emissions standards on light-duty vehicle energy consumption, the agency says. In the two sensitivity cases with greater autonomous vehicle adoption, transportation energy demand is slightly higher than in the reference case, as the improved fuel economy associated with battery electric vehicles and hybrid electric vehicles only partially offsets the increase in travel demand.

In both sensitivity cases, fuel use in public transit modes is affected by assumptions about how they could interact with autonomous vehicles. Large fleet long-haul commercial trucks are assumed to start using automation technology to improve fuel efficiency through platooning, where groups of vehicles travel in a tight formation to reduce aerodynamic drag. However, the energy consumption effects of these changes for commercial trucks or other modes such as mass transit are relatively small compared with the consumption changes in light-duty vehicles, says EIA.

More on EIA’s findings can be found here.