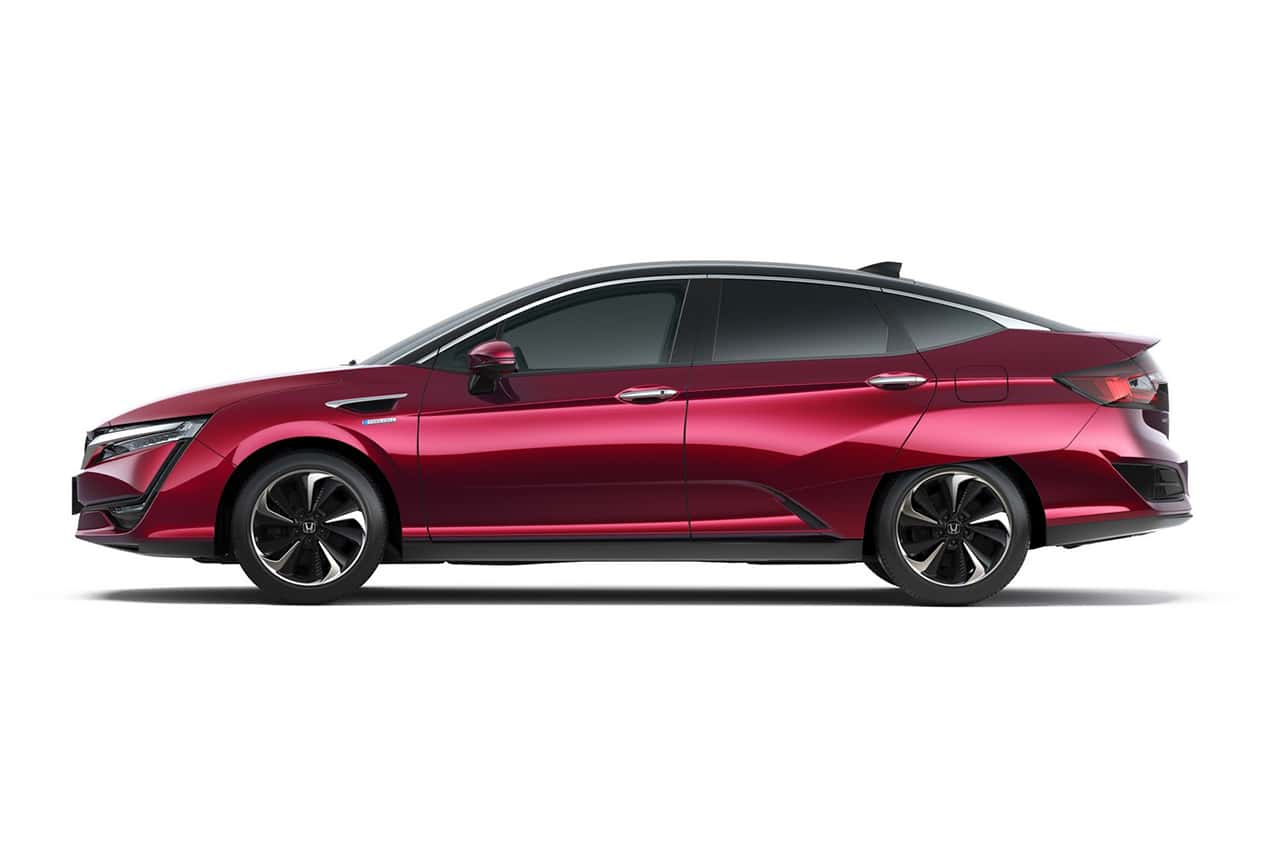 Hachigo projects that a bulk of those sales will come from plug-in hybrid models, the first of which is slated to make its North American debut by 2018. Honda will follow up by making plug-in hybrid drivetrains available on all of its major models. A new Honda EV is also expected to debut in 2018.

FCVs will also be a part of the two-thirds mix, with Honda announcing that sales of the Clarity Fuel Cell will begin in Japan this March. A joint next-generation fuel cell project with GM is slated to make its product debut around 2020.

Honda does not currently offer a plug-in model.

Hello, I know it’s a hard thing to accept! But the way Honda can dominate the market and blow away car sales and meet its needs in manufacturing is to reflect back to the past. Honda got its foot in the door with America by offering its product for less than any other manufacture and made that product better surpassing all others. When Honda said what they sold was better.. it was! When Honda said it’s cars got a certain mileage it did and went further, Honda offered a warranty and stood beside it diligently! Honda use to set standard… Read more »