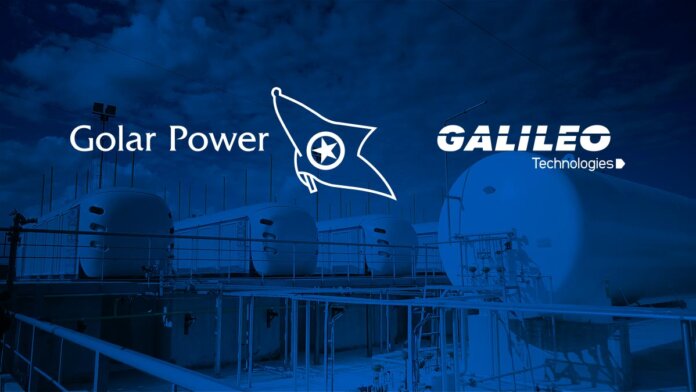 Golar Power Ltd. has signed an agreement with Galileo Technologies for the provision of liquefied natural gas (LNG) liquefaction solutions to support the development of its small-scale LNG distribution initiatives.

The agreement between the two companies includes the introduction of a new clean fuel source through the production of biomethane liquefied natural gas (Bio-LNG).

The initial order involves the provision of two LNG production clusters. The first cluster contemplates two LNG production units capable of producing 30 tons of LNG per day from a mature gas field in the Brazilian state of Bahia. The second cluster will be installed in the state of Sao Paulo, where it will capture and liquefy biomethane from landfills. This cluster will have an initial production capacity of up to 15 tons of Bio-LNG per day. Operations are expected to start this year.

“The agreement with Galileo further expands Golar Power’s participation in the LNG chain. It is also a first step toward the development of new domestic LNG sources in the Brazilian market. The combination of our strategically located import and regasification terminals and extensive distribution network via the partnership with BR Distribuidora is expected to place us in a unique position to reliably serve customers throughout Brazil,” says Eduardo Antonello, CEO of Golar Power.

“The economics of this business are solid and represent a unique showcase for what could be replicated worldwide. With increasing focus on CO2 emissions and carbon taxes, the opportunity to produce and distribute biomethane from landfills has the potential to be a significant global growth market in the years to come,” he adds.

Golar Power is tapping new biomethane sources to increase the share of local LNG production and to accelerate the energy transition toward a cleaner energy chain with a lower carbon footprint. It also continues to innovate with the development of proprietary technologies for LNG truck loading stations as well as LNG filling solutions using Ship-to-ISO-containers, that once distributed through the road network, will deliver LNG to feed power stations, natural gas distribution companies, industries, as well as light and heavy vehicles.