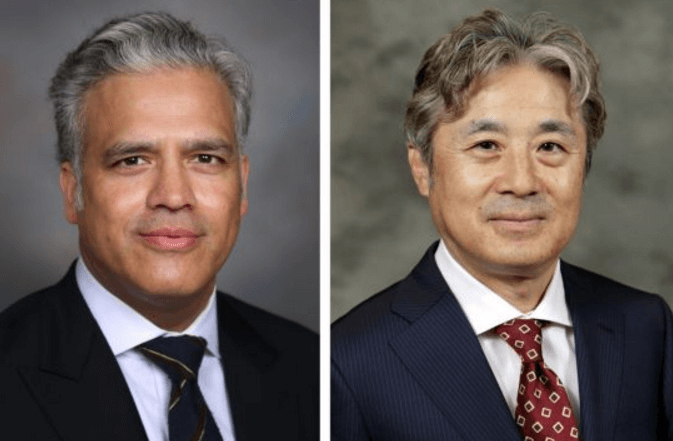 According to the companies, Suheb Haq of GM will serve as the first president of FCSM, and Tomomi Kosaka of Honda will be the new company’s vice president. Together, Haq and Kosaka will be responsible for operations, overseeing the start-up of the joint venture and ongoing manufacturing operations.

GM and Honda note that they plan to rotate the positions of president and vice president every two years.

Haq most recently was director of GM operational excellence. Kosaka was president and CEO of Honda of America Mfg. Inc., responsible for manufacturing operations of three auto plants and an engine plant in Ohio.

Representing Honda on the FCSM board of directors are the following:

Sekiguchi will serve as the first chairperson of the FCSM board of directors.

Representing GM on the FCSM board of directors are the following:

As previously reported, FCSM was established with equal investments from Honda and GM totaling $85 million, creating the auto industry’s first manufacturing joint venture to mass-produce an advanced hydrogen fuel cell system that will be used in future products from each company.